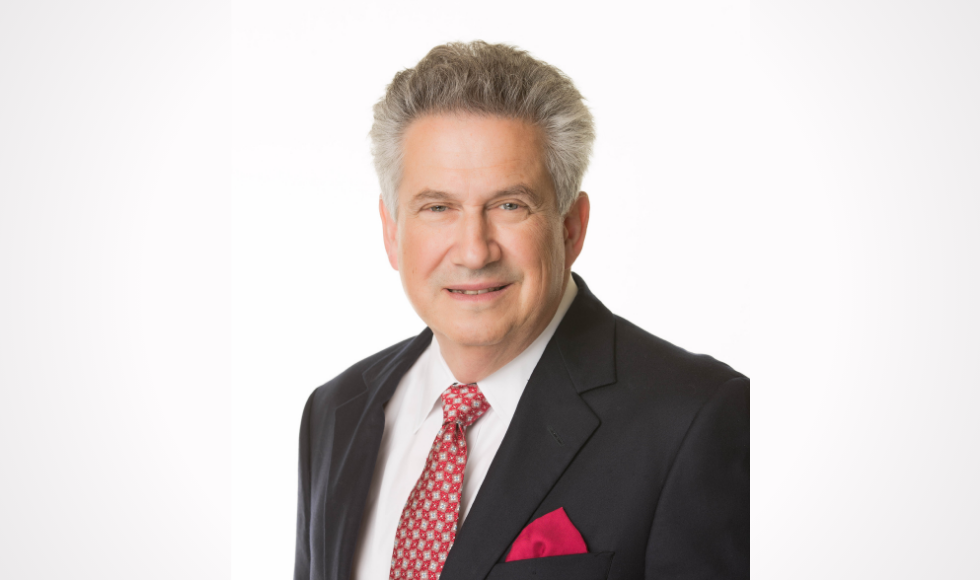 Millions of people who suffer from venous blood clots now have a safe and effective oral pill in milvexian, after a worldwide study led by McMaster University proved its effectiveness.

Unlike current oral anti-coagulants, milvexian works by targeting factor XIa, a clotting enzyme that can cause life-threatening blood clots, but is not vital for stopping bleeding from injuries.

“The major side effect of current oral anti-clotting drugs is bleeding, and the fear of bleeding leads to their underuse. This sets the need for safer oral anti-coagulants and that is where milvexian comes in,” said senior author Jeffrey Weitz.

He is a professor of medicine and biochemistry and biomedical sciences at McMaster and executive director of the Hamilton’s Thrombosis and Atherosclerosis Research Institute.

“Blood clots are responsible for one in four deaths worldwide. Anti-coagulants are a mainstay for the treatment and prevention of clots in veins and arteries and we urgently need safer oral medications to reduce the burden from what are often lifelong conditions.”

Weitz said a safe oral anti-coagulant is especially vital as blood clots are the underlying cause of heart attacks, strokes, pulmonary embolisms and deep vein thrombosis.

He said the study focused on patients undergoing knee replacement surgery, as they are at high risk for post-operative blood clots, which can be easily identified by x-raying leg veins.

This gives scientists an ideal testing ground for new anti-coagulants, because effective and safe doses can be identified.

Researchers compared milvexian with enoxaparin for prevention of blood clots in more than 1,200 patients from 18 countries undergoing knee replacement surgery, from June 2019 to February 2021.

Weitz said his milvexian study is the first of several investigations of oral factor XIa inhibitors. The results of the other studies will likely be released next year.

Funding for the study was provided by the pharmaceutical firms Bristol Myers Squibb and Janssen Research and Development. Dr. Weitz also holds the Canada Research Chair (Tier I) in Thrombosis and the Heart and Stroke Foundation J.F. Mustard Chair in Cardiovascular Research at McMaster University.

Weitz presented a summary of the findings to the 2021 American Heart Association on Nov. 15. The study was published in The New England Journal of Medicine.