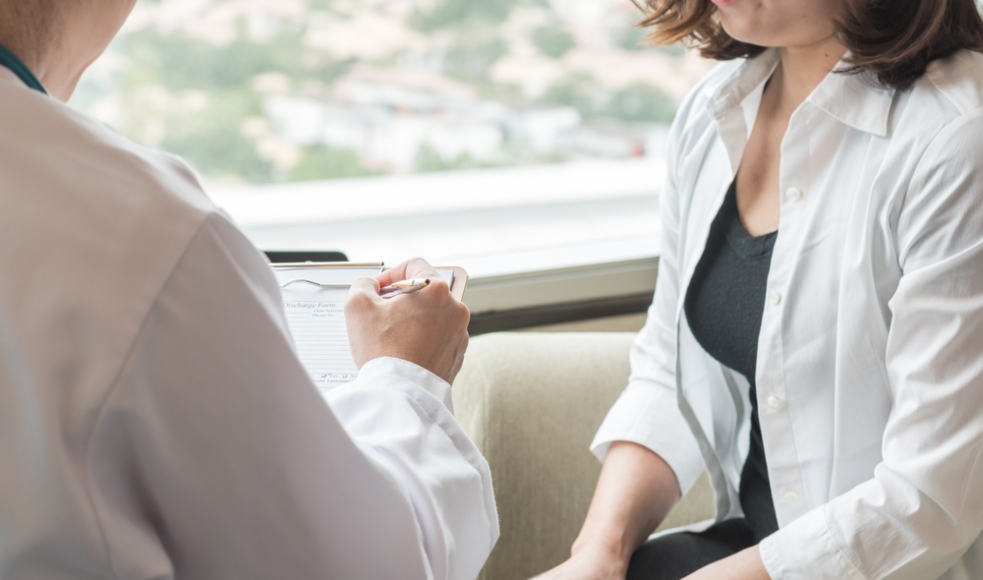 As mothers continue having children later in life, it is inevitable that menopause will be delayed, and possibly cease to exist altogether, say researchers at McMaster University.

While others see menopause as an inevitability, the evolutionary biologists behind new research see it as a genetic anomaly that was created by human behaviour ­– and which can just as easily end with a change in human behaviour. Rama Singh, co-author of the new paper published today in the journal BMC Women’s Health, made international headlines in 2013 by suggesting that women’s fertility ends in midlife because men have long preferred younger mates. Over millennia, the biology professor argued, older women who were no longer reproducing accumulated infertility mutations, creating what we now call menopause.

“Menopause is not a disease,” Singh says. “It’s a medical condition that arises simply because of human behaviour.”

Now, though, because of changing social values and improvements in science, medical testing and health care, people all over the world are delaying childbirth. In Canada, for example, the average age at which a woman gives birth has increased to 30 from 23 in just the last 50 years. Evolution is sure to follow, say Singh and his co-authors, McMaster biology students Shirley Chan and Alyssa Gomes.

“This massive change has to be reflected in the reproductive age of women. We are doing in 50 years what would have taken nature thousands of years,” Singh says. “It is going to happen. It is happening because of social change. Women have control now.”

The McMaster researchers analyzed data on 747 middle-aged women from the Study of Women’s Health Across the Nation (SWAN), a 12-year US study of subjects from several ethnicities (Afro-American, Chinese, Japanese, Caucasian, and Hispanic). The SWAN researchers asked questions about health issues, including menopause, providing the McMaster team with a valuable source of data to examine variations in the commencement of menopause.

The researchers found significant variations in the onset of menopause, but they were not linked to specific ethnicities, which shows that menopause is still evolving throughout the species, Singh says.

“The fact that there is variation between individuals, and within and between populations and ethnic groups, tells us that menopause is a changing, evolving trait that is stil very dynamic and that it can change,” Singh says.

Nature will select for genetic variations that favour longer fertility, he and his colleagues  say, moving the onset of menopause from the typical window of 45 to 60 years old to later and later points in life as long as the trend continues.

The difference is likely to become evident within the span of a generation, as later-life mothers pass their tendencies to their children, Singh says.

It is very conceivable, he says, that one day menopause may not exist at all.

David Price, professor and chair of McMaster’s Department of Family Medicine, explains the whens and whys of wearing a mask in warmer weather.

Prehabilitation, a strategy that uses exercise to improve patients’ functional capacity before surgery to help improve outcomes, is increasingly recommended for those facing scheduled surgeries, and it’s improving outcomes and experiences for patients across a wide range of situations.