A new tool in the global fight against malaria 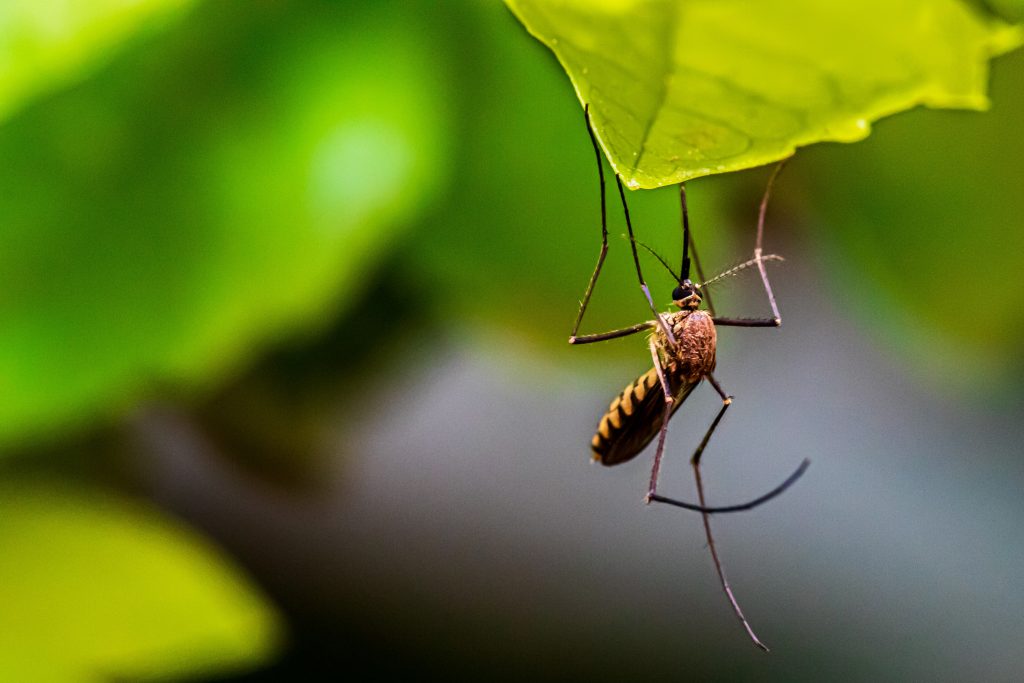 McMaster researchers with the Institute on Ethics & Policy for Innovation (IEPI) have played a key role in developing updated international guidelines that will inform research and development on genetically modified mosquitoes – an initiative that could significantly affect global efforts to eradicate mosquito-borne illnesses such as dengue fever, Zika virus and malaria.

Released by the World Health Organization in late May, the guidelines describe best practices to ensure that the study of genetically modified mosquitoes is scientifically rigorous and meets essential standards of safety, effectiveness, accessibility and ethics.

“The previous World Health Organization guidance for testing genetically modified mosquitoes was from 2014 – and since then, there have been multiple technological developments and considerable scientific progress,” explains Claudia Emerson, the director of IEPI and a professor of philosophy who, along with IEPI researchers Travis Ramsay and Aaron Roberts, developed the guidance’s chapter on ethical considerations.

“Genetically modifying organisms isn’t new, at least not from an ethical or scientific perspective – but as the technology has developed over the years, especially with respect to mosquitoes, there has been a change in its perception and the receptivity to using it. It was important to update the guidance to reflect these changes.”

Genetically modifying mosquitoes can involve gene drive technology: a change to the mosquitoes’ genetic code that spreads through the population faster than the normal rate of inheritance. Two types are currently under development to control disease: a self-limiting approach, in which the genetic modification is designed to decline in frequency within the population over time, and self-sustaining methods, which would spread within interbreeding populations and persist indefinitely, eliminating a population completely.

“Should we be eliminating species? What happens when you deploy those gene drives – will there be off-target effects? Will it have an impact on other ecosystems? If you remove a mosquito population, will another organism potentially become another vector for disease? These are broad risks – so you really have to look to the best practices in the field in all dimensions: science, technology, regulation and ethics.”

But with malaria killing more than 400,000 people per year, deploying gene drive technology is a necessary step if the world wants to control and eventually eradicate it and other diseases that affect millions of people across the globe.

“Malaria is an eradicable disease – in fact, there’s an eradication target date of 2040. We’re not going to get there without transformative tools, though, because our current tools are inadequate,” Emerson says. “We have a vaccine, which is partially effective. We have drugs, although the disease has been building up resistance over time. We have pesticides and insecticide-treated nets, but those may not be used consistently or effectively.

“The conditions are now such that you have a child dying from malaria every two minutes in Africa – and that’s not an acceptable state of affairs.”

The updated guidelines were developed in partnership with the UN’s Special Programme for Research and Training in Tropical Diseases and the GeneConvene Global Collaborative, an initiative of the Foundation for the National Institutes of Health.

“Unsettled Issues in Gene Drive Research” will begin with a panel discussion on Tuesday, July 13 at 10 a.m. ET, addressing the question, “Is there a moral difference between the natural and the synthetic.” It will feature IEPI researcher Matthew Grellette as a panelist. Register on the event website, or watch recorded sessions on the GeneConvene YouTube channel.

We need to protect wetlands in and near the Great Lakes, giving them more room to expand in the face of fluctuating water levels, Chow-Fraser told the national broadcaster.