“A pyramid scheme for good” 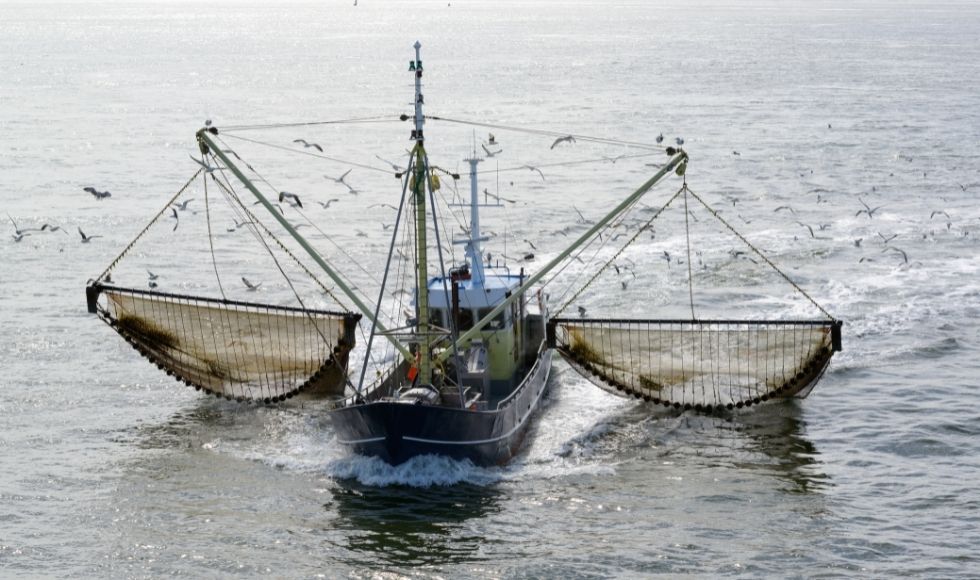 Nancy Doubleday, a professor in McMaster’s philosophy department and director of the Water Without Borders graduate program, is part of a global network of scientists spanning 46 countries and six continents that has called on the World Trade Organization (WTO) in an open letter to end subsidies to world fisheries that encourage overfishing and other harmful practices.

The letter, which was published in the journal Science on Oct. 29, is connected to work Doubleday has been doing with the OceanCanada Partnership, a seven-year research initiative funded by the Social Sciences and Humanities Research Council, based at the University of British Columbia.

Doubleday, who chairs OceanCanada’s Arctic Working Group, says the timing of the letter’s release is significant, as it ties into issues being raised at the UN Climate Conference (COP26), as well as in the UN’s Sustainable Development Goals.

“Both COP and the SDGs are big, slow-moving policy vehicles – and this letter is one way that we ‘Whos in Whoville’ can make our voices heard and make an impact globally,” she explains.

“The World Trade Organization is extremely powerful and influential, but the way governance is structured is retrospective – we need to be prospective now, looking forward to the future.”

The letter is an important signal that the world’s scientists are united in a call for the WTO to end fishery subsidies that incentivize overcapacity, substantially contribute to global CO2 emissions and threaten food sovereignty, Doubleday points out.

“This national and international network is an example of a pyramid scheme for good,” she says with a smile.

“The consensus we’ve reached is something to celebrate – it’s an indication to the world’s leaders and power brokers that those of us who care can find ways of collaborating in a coherent, strategic and integrated way.”

OceanCanada scientific director Rashid Sumaila will present the letter to Ngozi Okonjo-Iweala, the director general of the World Trade Organization, at a virtual event on Nov. 5.