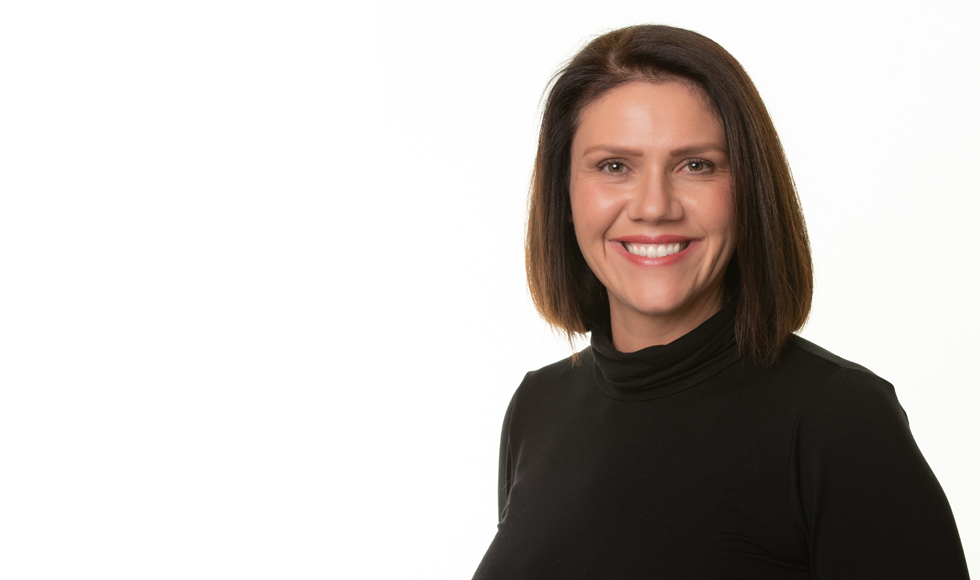 Since coming to McMaster in 2013, Watts has developed a university-wide course on reconciliation and was director of the Indigenous Studies program from 2016 to 2019.

As chair, she will lead efforts to advance Indigenous research and education over the course of a five-year renewable appointment.

“The chair presents an opportunity to work with Indigenous communities, organizations and Knowledge Keepers on issues that are of local and national importance in a fast-changing world, in terms of Indigenous rights and Indigenous approaches to conservation and sustainability,” Watts says.

“I want to help facilitate space for Indigenous knowledge to be positioned as an authority on how to respond to climate change and to the fast-paced and ever-changing political landscape that has always and inherently impacted Indigenous communities in a profound way in Canada.”

The MacPherson Chair in Indigenous Studies is expected to make significant contributions to the study of and preservation of the language and culture of Indigenous people.

The chair holder is also accountable for mentoring junior Indigenous faculty, engaging with Indigenous students and being a visible presence within McMaster’s Indigenous community. Research and community engagement are also central to the appointment.

“Vanessa has been a strong champion for the Indigenous Studies Program and Indigenous researchers at McMaster,” says Jeremiah Hurley, dean of the Faculty of Social Sciences.

“She is a remarkable scholar and educator deeply committed to enhancing Indigenous representation on campus. We look forward to supporting her continued research, teaching and community engagement in her new role as MacPherson Chair of Indigenous Studies.”

As chair, Watts will be pursuing two projects on the theme of agency, considering human and other-than-human community participants.

The first project will consider the role of rocks and stones as authoritative cultural contributors to Haudenosaunee, Anishinaabe and Inuit societies.

Her second project will explore gender-based violence through a lens of justice, centering the community culture and family voices of Missing and Murdered Indigenous Women and Girls.

“The chair represents an opportunity to bring together research, education and community engagement. My ultimate goal is to contribute to re-articulating the Indigenous cultures, individuals, genders and knowledges capable of imagining a world where we do not just survive, but rise,” says Watts.

“Rising up is dependent on Indigenous ideas and Indigenous approaches to knowledge that contain life-saving and world-saving technologies. I see this as an opportunity to highlight those world-saving and life-saving technologies. Our ways of thinking are so smart and so innovative, and they often get overlooked because sometimes we’re viewed only as descendants of a colonial empire that are just trying to ‘make it.’ I see that as a huge disservice in terms of what our knowledge represents as authoritative conventions of knowledge.”

While there is plenty of work to be done, Watts remains hopeful about the future of Indigenous scholarship and the Indigenous Studies Program at McMaster. She hopes to see the promotion and integration of Indigenous approaches to knowledge across all disciplines at McMaster.

Recipients are from a number of faculties and their projects are as diverse as their disciplines – from Gateway Cities to big data to the social interactions of making music to union politics in the 21st Century.