Analysis: Ageism in tech: Older adults should be included in the design of new technologies 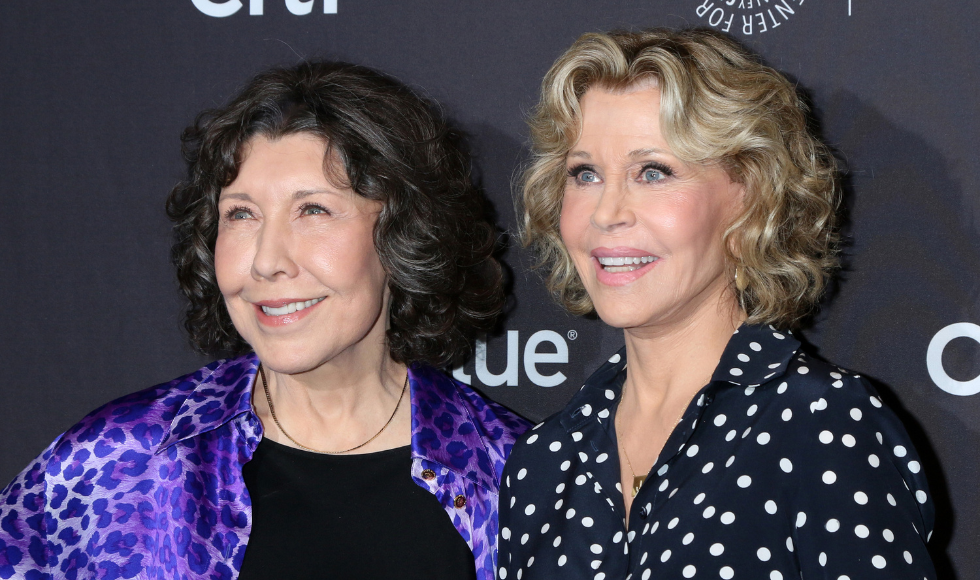 BY Stephanie Hatzifilalithis and Nicole Dalmer

Ageism refers to the stereotypes (how we think), prejudice (how we feel) and discrimination (how we act) we might hold towards others or ourselves based on age.

In recent years, there has been increasing awareness of how digital technologies and platforms can discriminate on the bases of gender, race and class. However, ageism has received less attention.

Artificial intelligence, health-care technologies, and monitoring and surveillance systems, among others, are increasingly being integrated into the lives of older people.

Technologies play vital roles in everyday life, and it is important to investigate how older people’s uses of technology are influenced by ageism, self-perception and identity.

As a social gerontologist interested in ageism (Stephanie Hatzifilalithis), my questions are threefold: 1) Why don’t we do our best to create technologies that are based on principles of universal design? 2) How does ageism affect technology, and vice versa? and 3) Why aren’t we listening to older people when designing tech for their use?

While Grace and Frankie are forces to be reckoned with, they are fictional characters. In the real world, workers at the biggest tech companies are overwhelmingly young, white and male.

In my postdoctoral work with social and critical gerontologist Nicole Dalmer, we study how ageism is both produced and reproduced in the context of experience and design. We look at how older people think about, talk about and experience the technologies (and their related data) that play a role in their lives.

We are also interested in how those who are involved in the design and development of technologies understand the potential effects of ageism.

Our work is part of a growing movement towards the importance and appreciation of person-centered, participatory and visual design and research methods. Other researchers have suggested a framework to guide co-designing technology with older people.

Co-design is a well-established design approach that isn’t widely used yet among older people. It is an important aspect of our current research to ensure that our project is informed, directed and influenced by older people, and that the project’s outcomes are meaningfully aligned with their needs, experiences and expertise.

By focusing on both designers and older-adult end-users, we hope that our research will highlight best practices in the development of technologies that support independent living and enhance social participation in later life in a meaningful way.

Co-design means involving end users in the design and development stages of a technology.

This will not only help to avoid costly barriers to technology adoption, but will help alleviate the increasing challenges of technologically related discrimination, exclusion and inclusion that both explicitly and implicitly colour and shape experiences of aging.

Researchers, designers and technology developers need to take the initiative and spend time to think through personal bias related to age-based stereotypes to design tech with older people.

This article is republished from The Conversation under a Creative CommonsTechnologies are now ubiquitous in everyday modern life, but ageism means that older adults are excluded from the design of the technologies that they use. license. Read the original article.