Analysis: Online Streaming Act claims to level the playing field … but for whom? 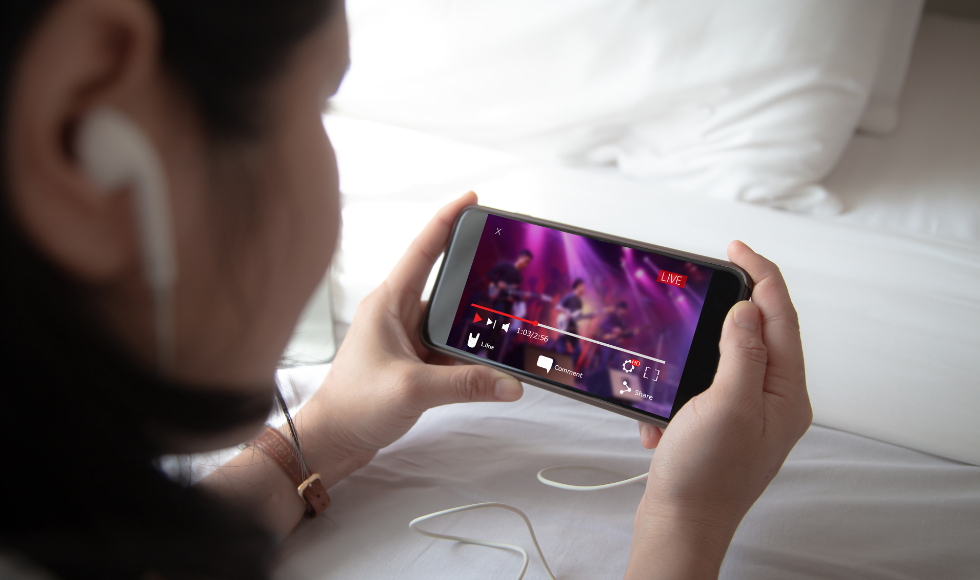 It’s past time to take a good hard look at the role broadcasting in Canada has played, say Sara Bannerman and Nawshaba Ahmed. (Shutterstock image)

BY Sara Bannerman and Nawshaba Ahmed

The Liberal government’s Online Streaming Act claims to level the playing field between Canadian broadcasters and online streaming companies. But it could do more.

Black, Indigenous and racialized people — particularly women — are underrepresented both on the screen and behind the scenes. When they are represented it tends to be in superficial and stereotypical ways.

While some Black, Indigenous and racialized groups strongly support the bill, some are calling for more: from full funding and support for Black-owned and Indigenous media, to requirements to consult with Indigenous, Black and racialized communities.

The Community Media Advocacy Centre, a non-profit organization interested in the future of community and Indigenous media has long called out racism across Canadian broadcasting. In 2017 and 2018 the organization wrote to the Governor General, prime minister and heritage minister raising concerns about systemic racism and a “lack of representation of Indigenous and racialized people on the Canadian Radio-television and Telecommunications Commission [CRTC].”

Critics of the Online Streaming Act, like Michael Geist, the Canada Research Chair in internet and e-commerce law, are concerned about how it could be used to regulate online content in the future.

While these concerns are valid, the act must confront a pressing and long-standing problem: the imbalances across Canadian broadcasting for Black, Indigenous and racialized people.

Presently, there are concrete and documented inequities that have never been fully addressed. These inequities stand at the core of the institutions responsible for building our society.

The new bill takes several steps forward, promising greater support for Black, Indigenous and racialized people’s content and viewpoints. The Indigenous Screen Office and the Black Screen Office both support the bill. The executive director of the Community Radio Fund of Canada was quoted in the Toronto Star saying that the bill would put “Indigenous broadcasters on equal footing.”

Others disagree. Jean La Rose, the CEO of Dadan Sivunivut, the corporate home of the Aboriginal People’s Television Network’s for-profit businesses, recently told The Wire Report that the bill doesn’t ensure funding to put Indigenous media on an equal footing.

“The government,” he said, “invested in what today’s terms would be billions to try and eradicate us, through residential schools.” That amount, he told The Wire Report, “needs to be reinvested to rebuild our communities and re-establish ourselves to the level that we have regained our languages and become an intrinsic part of Canada.”

At present, the bill references only consultation with English and French linguistic minority communities “when making decisions that could adversely affect them.”

Ownership is also important. The Canadian Association of Black Journalists has called for “policies ensuring Black-owned media outlets are supported and protected.” They also called for equitable representation and racial parity, in addition to gender parity, in broadcasters’ positions of leadership.

The bill currently addresses neither of these, though it does prioritize serving “the needs and interests of all Canadians — including Canadians from racialized communities and Canadians of diverse ethnocultural backgrounds” and providing “opportunities to Indigenous persons” to a much greater extent than before. Under the existing law, Indigenous programming is prioritized only,“ as resources become available.”

The Black Screen Office calls for use of the term “Black and racialized” in the act, rather than simply “racialized,” recognizing the “greater oppression of Black Canadians and greater barriers to inclusion than with other racialized Canadians.” Jesse Wente, co-executive director of the Indigenous Screen Office, calls for the act to define “Indigenous” to be “First Nations, Inuit, and Métis” rather than a “catch-all term.”

The Canadian Ethnocultural Media Association has called for “broadcasting services to reach all Canadians, including in a diversity of languages” — a need that, it noted, “became clear during the course of the COVID 19 pandemic.” The Online Streaming Act focuses largely on English and French linguistic communities.

While it may be the right time to “level the playing field,” it’s past time to take a good hard look at the role the Canadian broadcasting system has played in continuing to construct a media system in which whiteness acts as the centre and default of Canadian national identity.

The Online Streaming Act should put in place mechanisms for fully funding and supporting Black-owned and Indigenous media; legislate consultation requirements with Indigenous, Black and racialized communities; mandate collection of race-based data; support a full diversity of languages, and make use of the best terms and language.

Some organizations, including the Canada Media Fund and Telefilm, have taken steps towards addressing systemic racism by broadening support for and consulting with underrepresented communities. The Community Media Advocacy Centre’s series of events on Building an Anti-Racism Strategy for Canadian Broadcasting began in April.

More is needed. Racism and colonialism are not events but enduring structures written into law and media systems. Legislators should listen closely to what Black, Indigenous and racialized people and organizations are calling for.