Apples treated with fungicides could be spreading a drug-resistant pathogen, researchers find 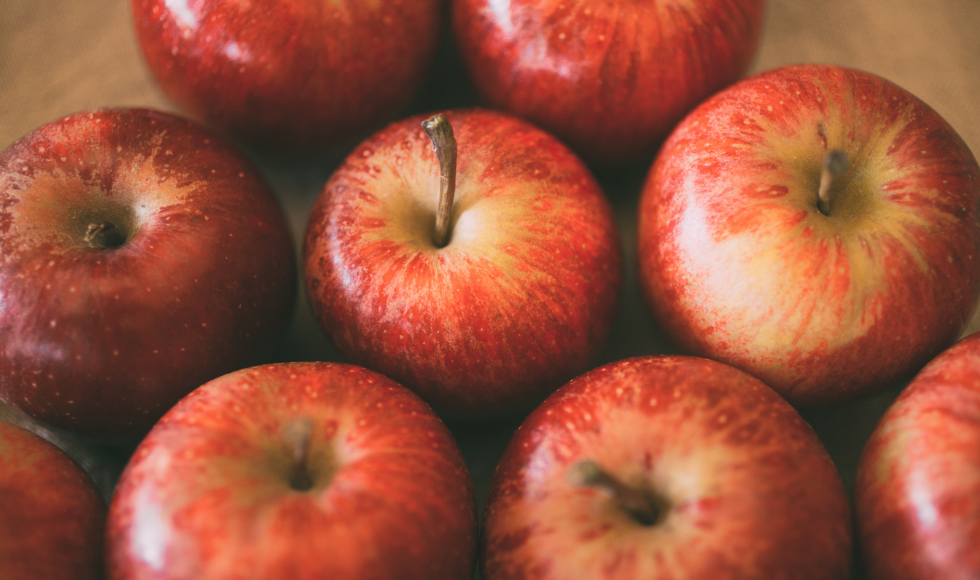 Fungicides widely used to prevent apples from spoiling may be fueling the superbug crisis by acting as reservoir for drug-resistant strains of a deadly pathogen, warn researchers from McMaster University and the University of Delhi.

The team found drug-resistant strains of Candida auris—a fungus that can cause persistent and severe infections and widespread outbreaks—on the surfaces of two common varieties of stored apples which had been treated with fungicides to extend shelf life.

For the study, recently published in the journal mBio, the team analyzed samples from nine different tropical and temperate fruits, both fresh and stored, which were collected from New Delhi and other regions of India in 2020 and 2021.

Researchers swabbed more than 60 apples for C. auris and other yeasts, eight of which were positive, including samples from two common species of apples: Royal Gala and Red Delicious.

The results suggest the apples could be a pathway for the yeast, helping it to spread more widely, says Jianping Xu, a professor in McMaster’s Department of Biology and researcher with Canada’s Global Nexus for Pandemics and Biological Threats, who collaborated with lead author Anuradha Chowdhary, a professor of medical mycology at the University of Delhi.

“The stored apples contained a broad range of agricultural fungicides which appear to be a very important factor for driving the development of resistance,” Xu explains.

“When we use agricultural fungicides or pesticides we need to think about the potential cross-resistance that they might cause in human pathogens. Our study shows that post-harvest food processing can exacerbate the problem of antimicrobial resistance.”

C. auris was first discovered in Japan in 2009 and has since spread all over the world. It often infects immunocompromised hospital patients.

With a study published last year, also in mBio, Xu and Chowdhary became the first team to isolate C.auris in a natural environment, on the sandy beaches and tidal swamps of the tropical Andaman Islands in India’s Bay of Bengal. Before then, the yeast had only been found in human environments such as hospitals.

In 2019, the U.S. Centers for Disease Control and Prevention classified C. auris as one of five pathogens posing the most urgent threats to public health. Antifungal medications often do not work on C. auris, and more than one in three patients with serious and invasive infections will die.

The discovery of multi-drug resistant C. auris on the surface of stored apples provided the first evidence that an anthropogenic environment have likely contributed to the development and spread of antifungal resistance in C. auris. Additional environments facilitating drug-resistance development will likely be found in the future, says Xu, who is studying how the fungus reproduces in nature.

“We have to take a broader approach to understand the natural population history of these pathogens and then compare them with the clinical population to have a really good understanding of what drives their emergence and re-emergence to cause outbreaks,” he says.

“We need to expand the ecological niches that we are investigating for at least the fungal pathogens that are capable of growing and reproducing in multiple types of environments. By no means is the stored apple surface the only ecological niche where Candida auris can exist and select for drug resistance.”

The research is funded in part by McMaster’s Faculty of Science, the McMaster Global Science Initiative and the Michael G. DeGroote Institute for Infectious Disease Research.