In the News: Vass Bednar on the pandemic changing the way people see work 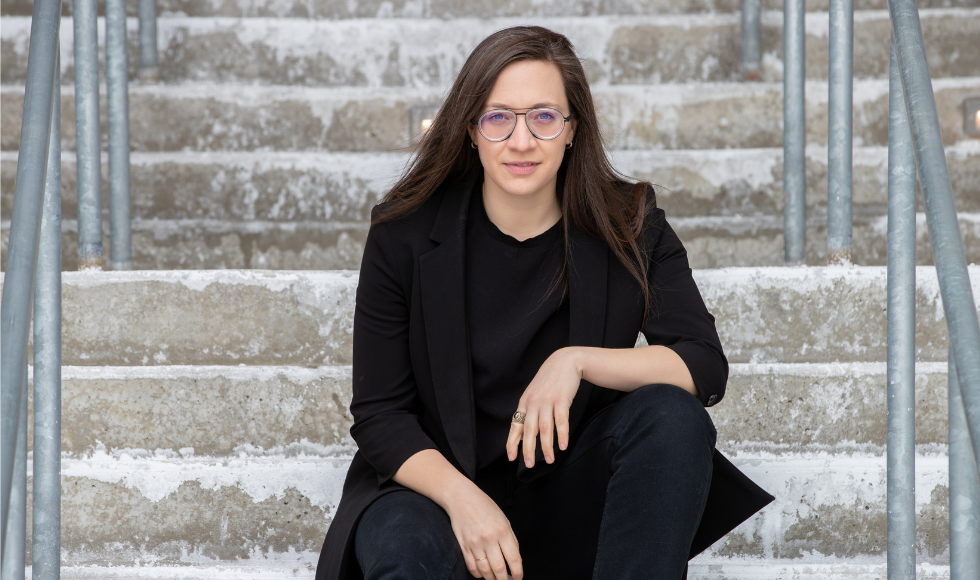 She recently appeared on TVO’s The Agenda in a segment titled The Great Resignation, which examined why so many people are quitting or changing jobs.

While U.S. data suggests significant movement in the job market, in Canada workers are thinking more than they are moving.

“Instead of a ‘great resignation,’ I think it’s people’s resignation to what work is and what they want their relationship to work to be,” she says. “When you strip away the fancy office, the commute, the business wear, the people, the amenities, I think a lot of us were forced to confront: What is work? Am I essential?”

The chance to reconsider our relationship to work has also highlighted some major differences between groups of workers.

On one hand, you have a hyper-privileged workforce that can work for anyone, anywhere. Bednar says these white-collar workers are arguably the most empowered.

“It’s a lot of new labour-market power. When people say, ‘I don’t want to go back to the office,’ I really think they’re really saying ‘I’m not ready to go back to what work used to be,’” she says.

On the other hand, you have workers who are much more anchored in place and have far less autonomy. In many cases, these are the same people who were deemed essential at the height of the pandemic.

“These are mostly gig workers in algorithmically-mediated work. These are people working in factories, people who are surveilled more than ever before with the datafication of their work. We might be calling them essential, but they could be better supported by our public policy regime,” says Bednar.

That’s the part of the conversation she’s most interested in: looking at the economic recovery, the future of work and thinking about how to better support gig workers of all kinds in Ontario.

Bednar sits on the Ontario Workforce Recovery Advisory Committee, which is responsible for making recommendations on how to better recruit, retain and reward workers.

On Twitter, she shared four policies that she thinks could make a difference and wouldn’t be hard to implement.

There are 4 things on my mind right now. The first is that we need policy action on worker surveillance. Service and retail work has been characterized by intense, and stressful data-fication for quite some time. Now spilling to white collar. Wake up! https://t.co/t3qpc5cdOl

One step, for example, could be to moderate industrial quotas.

“Amazon has created an algorithm that pushes you to function like a robot. Is that appropriate?” she asks, noting that quotas and technology make Amazon more efficient but individual workers don’t get more money for doing more.

“There’s lots of space for policymakers to intervene,” she explains. “Addressing these issues doesn’t mean people won’t resign from their jobs, but we need to care about where work still sucks.”

Throughout the pandemic, Bednar has brought her expertise to various media discussions.

Most recently, she published an article in the National Post about Canada lagging on competition policy in the tech space.