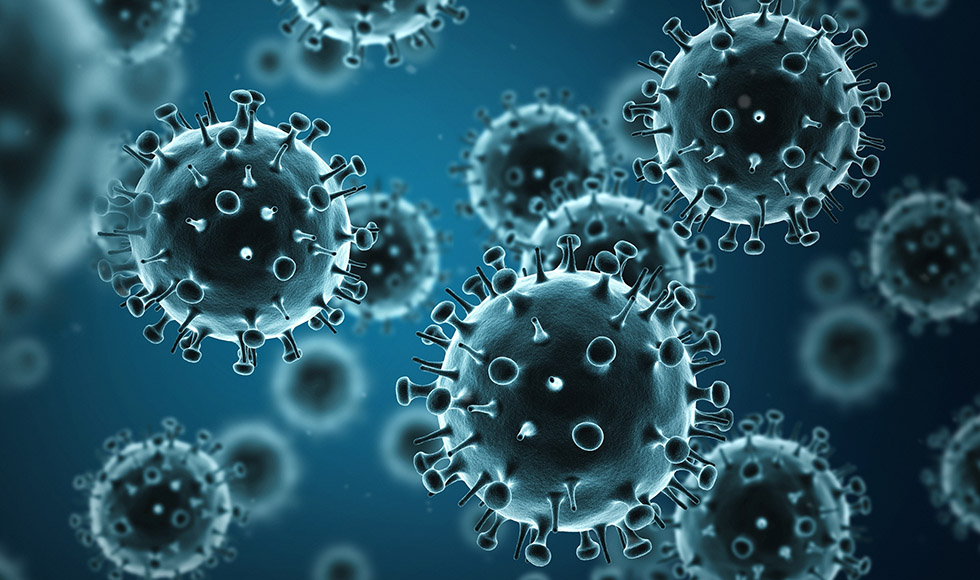 While past exposure to influenza A viruses often builds immunity to similar, and sometimes different, strains of the virus, Canadian researchers are calling for more attention to exceptions to that rule.

New data analysis suggests that people born at the time of the 1957 H2N2 or Asian Flu pandemic were at a higher risk of dying during the 2009 H1N1 Swine Flu pandemic as well as the resurgent H1N1 outbreak in 2013-2014. And it is not the first time this has happened.

Results of the study by researchers of McMaster University and the Université de Montréal were published today in mBio, published by the American Society for Microbiology.

“Reported situations in which previous influenza virus exposures have enhanced susceptibility are rare and poorly understood,” said Matthew Miller, senior author of the paper, an assistant professor of biochemistry and biomedical sciences at McMaster University, and senior researcher with its Michael G. DeGroote Institute of Infectious Disease Research.

“This study’s results have important implications for pandemic risk assessment and should inform laboratory studies aimed at uncovering what’s responsible for this effect.”

The influenza A virus continues to pose one of the most pressing threats to global public health due to its tendency to cause a pandemic. Over the last 100 years alone, at least five such pandemics have occurred, including the 1918 H1N1 Spanish Flu, the 1957 H2N2 Asian Flu, the 1968 H3N2 “Hong Kong Flu”, the 1977 Russian Flu and the 2009 H1N1 Swine Flu.

Miller and the teams from both universities reviewed monthly mortality and influenza circulation data from October 1997 to July 2014 in the United States and Mexico. They identified peaks in excess mortality during the 2009 H1N1 Swine Flu pandemic and during the resurgent 2013-2014 H1N1 outbreak among people born in 1957.

The results align with at least two previous influenza A virus pandemics, in 1918 and 1968, when there were higher death rates among those born during previous pandemic years in 1890 and 1918, respectively.

“We suggest the phenomenon of 1918 is not unique,” Miller said. “We believe that exposure to pandemic influenza early in life is a risk factor for mortality during subsequent cross-strain pandemics.”

Miller suggested further research is needed so appropriate vaccines may be developed.

“We believe there is an important piece missing in this puzzle that has been overlooked in most investigations on pandemic influenza,” he said.

Additional authors on the study are from McMaster’s Michael G. DeGroote Institute for Infectious Diseases Research, Department of Mathematics and Statistics, Department of Department of Anthropology, and Department of Biochemistry and Biomedical Sciences, McMaster Immunology Research Centre, as well as Université de Montréal, Statistics Canada, University of Guelph, and the Harbor-UCLA Medical Center.

The study was supported in part by funding from the Canadian Institutes of Health Research.