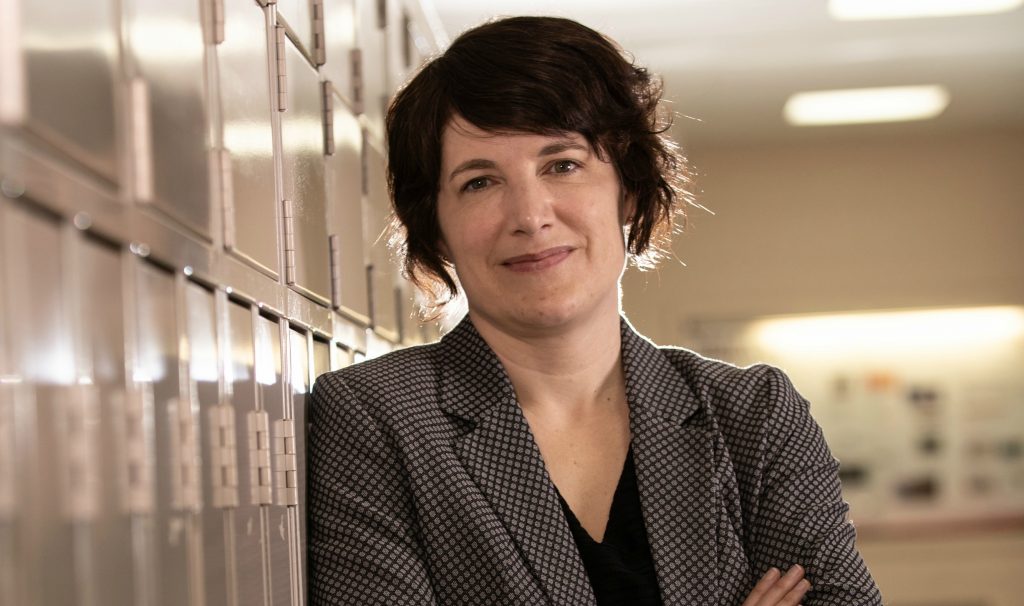 The Toronto District School Board (TDSB) is the only public school board in Ontario that tracks detailed demographic data — race, gender, ethnicity and more — about its students, and that makes this information publicly available.

That means the TDSB is leading the way in allowing policy makers to identify systemic obstacles to student success and introduce targeted programs or interventions to improve outcomes for those students.

It also means the TDSB is the only board in the province that allows researchers to study how racialized students experience high school and the pathway to post-secondary education.

Meet Karen Robson, who is studying that very thing.

Robson’s study examined data from the TDSB’s Grade 12 cohorts of 2006 and 2011 to see whether equity and inclusion measures introduced by the board had affected the number of students from underrepresented groups enrolling in post-secondary education.

The findings, published Monday in the Canadian Journal of Higher Education, held some surprises.

“For one thing, we found that black students are more likely to get into university than white students. But before anyone gets too excited, there’s a big caveat,” Robson says.

“Black students make up less than 12 per cent of the Grade 12 population, but when you look at their grades, the proportion of black students who are in applied programs, who are identified as having special educational needs or who have low grades is very high.”

Each of these factors is a significant predictor of a lower likelihood of going on to post-secondary education. “Not much in that has changed from how it was in the 2006 cohort,” Robson says.

In 2011, only 49 per cent of black students were in academic programs, compared to 77 per cent of white students. Black males were also more likely to be identified as having special educational needs, and black students had the lowest average grades of any group.

And yet more black students are navigating the system to find their way to post-secondary education, “which speaks to their tenacity,” Robson says. “A lot of them are getting to university in spite of the system, not necessarily because of it.”

“There’s a misperception in Canada that asking about race is rude, or even illegal — it’s not,” she says. “By not talking about it we further inequity. Without data, we can’t track who needs better support, which programs are working and which need improvement.

“You end up doing a disservice to people, allowing silent racism to occur.”

Once a board identifies inequalities, it can introduce programs and interventions to level the playing field — things like a more culturally relevant curriculum; changing or delaying how students are channelled into academic and applied programs; or addressing the potential for unconscious bias on the part of educators or staff.

“We need policies that help marginalized students, because one size can’t fit all,” Robson says.

But none of that is possible without first knowing which groups need help — that is, without data. That’s why, whenever she meets with policy makers, Robson peppers her push for change with data and statistics to support her recommendations.

For such a diverse country, Canada is lagging in collecting data, Robson says.

“In the Gateway Cities project, we’re finding that differences exist by gender, race, socio-economic status, disability. It begs the question: Why are we not doing this in every board?”