Brace yourself for these results: Novel experiment isolates genes that cause some people to gain muscle while others don’t 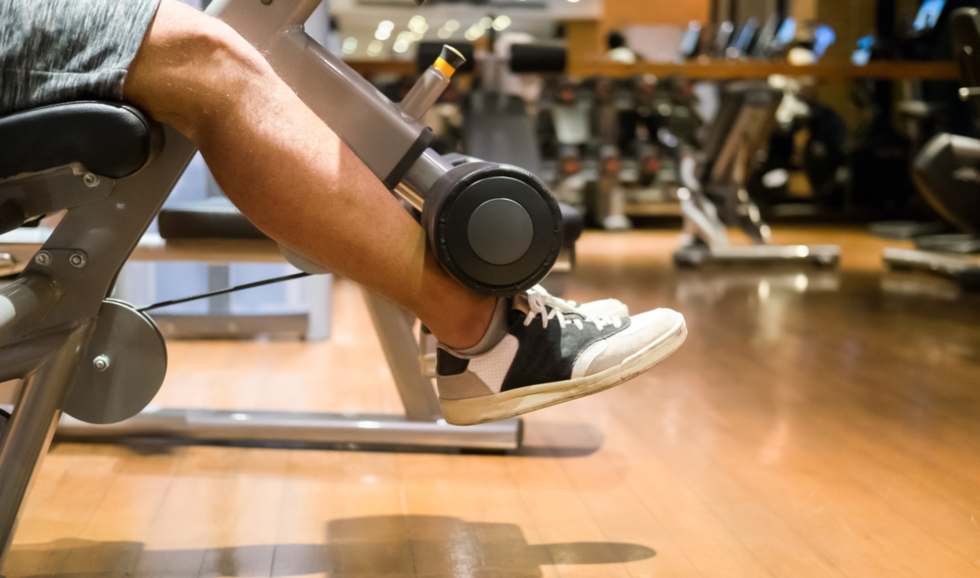 Researchers studying the mystery of why some weightlifters’ muscles grow much more quickly than others’ have found new answers through a novel experiment in which subjects worked out one leg and immobilized the other.

In just two weeks, the immobilized leg, on average, lost the same amount of muscle mass the opposite leg had gained through more than two months of weight training.

Comparing the genetic responses of the muscles in the two legs helped the team more precisely isolate what drives exercise-related muscle growth, generating new knowledge in the fight against debilitating muscle loss in older people.

The key appears to lie in a set of 141 genes that regulate growth of the body’s skeletal muscles. Tethered to the skeleton by tendons, they are the muscles that control power and movement.

Researchers from McMaster University, working with collaborators from the US, UK, and other Canadian universities, conducted the experiment with a group of young men over 10 weeks.

Throughout the experiment, participants built up muscle in one of their legs through a prescribed regime of weight training. For the first eight weeks of the study, the opposite leg served as a non-exercising control. For the last two weeks, the non-exercising leg was immobilized entirely with a brace to keep it from bearing weight.

The variation in muscle gain through weightlifting was consistent with results that the project’s supervisor Stuart Phillips, a professor of Kinesiology, had seen in 22 years of studying muscles at McMaster.

Muscle gains in the subjects’ active legs ranged from 1 to 15 per cent over the full 10 weeks, averaging 8 per cent, while muscle loss in their immobilized legs ranged between 1 and 18 per cent, averaging 9 per cent. In other words, the average subject lost muscle through inactivity at about five times the rate he had gained it through weightlifting.

“The variation in muscle growth between people makes it very challenging to isolate what drives that growth,” says Tanner Stokes, a Kinesiology PhD candidate and lead author of the research, which was published today in the journal Cell Reports. “Using both legs of the same person to both load and unload muscles allowed us to make a direct comparison.”

The findings can be particularly useful for helping to keep seniors healthy and safe, Phillips says.

“Building and retaining muscle is critical to overall health and quality of life,” he says.

“If we can target those genes with lifestyle and drug therapies, we may be able to help seniors and others vulnerable to muscle loss.”