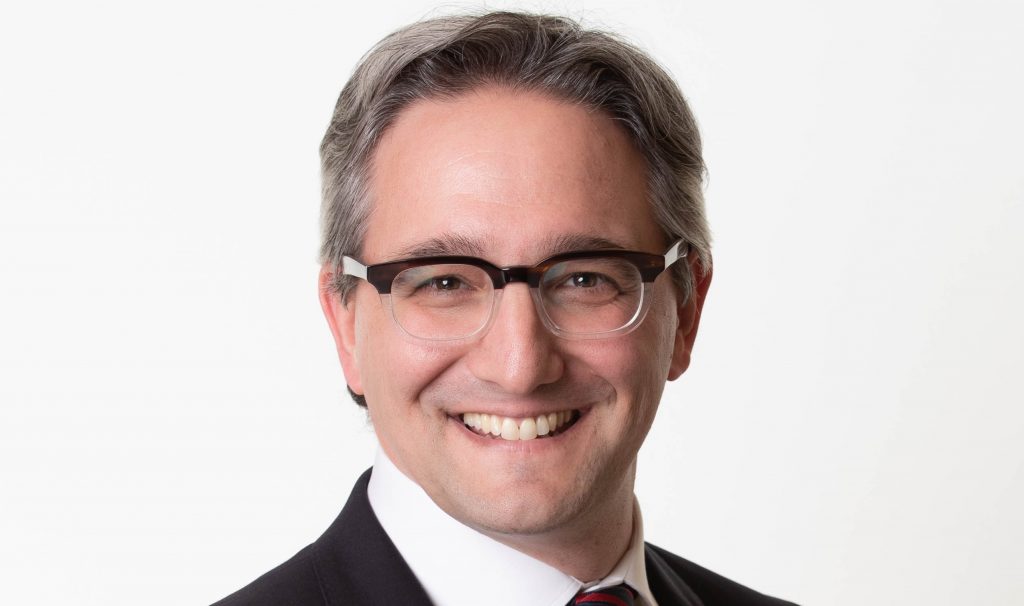 “When people have recovered from COVID-19 infection, we are hoping they will donate a unit of plasma which is essentially the clear portion of blood where all the antibodies are,” says Donald Arnold, director of the McMaster Centre for Transfusion Research.

Can those who survive COVID-19 provide blood to treat others hospitalized by the disease?

That’s the question driving a Canadian consortium that has launched one of the world’s largest clinical trials of a potential treatment for COVID-19 —one that goes as far back as the Spanish flu a century ago.

The treatment involves taking blood plasma — which contains antibodies — from people who have recovered from COVID-19 infection, and giving it to patients who are sick enough to be hospitalized with the same disease.

The study is expected to be carried out in every province, and likely each territory. The initial number of people involved is approximately 1,000 patients.

“When people have recovered from COVID-19 infection, we are hoping they will donate a unit of plasma which is essentially the clear portion of blood where all the antibodies are,” said Arnold, an associate professor of medicine and the director of the McMaster Centre for Transfusion Research.

“Presumably those antibodies helped them fight off their COVID-19 infection and allowed them to get better.

The research team’s primary focus is on how the therapy cuts the number of deaths. They will also track a number of other important indicators such as intensive care unit admissions, need for mechanical ventilation, length of stay in hospital or ICU, and side effects from the plasma treatment.

The treatment, called convalescent plasma therapy, has been used during other pandemics, including the Spanish flu of 1918 to 1920.

More recent studies of the use of this treatment during SARS and MERS suggest improved outcomes, but the available evidence is based on low-quality evidence from non-randomized studies.

Arnold notes that within the past week, a publication from China described how convalescent plasma was used to treat COVID-19 patients in intensive care and they recovered, but it was only five patients.

“While there have been reports of people trying this with some success, all of these involved only handfuls of patients and that is all we have to go on,” he said. “We really don’t know if this is truly an effective therapy.”

There are still hurdles before the study can officially commence, including working with the national blood suppliers Canadian Blood Services and Héma-Québec to produce the product.

Arnold hopes for a start date within the next few weeks. Once started, results could be shared, ideally, in three or four months, but more realistically in six to 10 months.

“We’re talking about a clinical trial that would normally take at least six to 12 months to set up,” he says. “We’ve worked out the groundwork in about five days with a national team of committed scientists and physicians.”

Critical to the study’s success is the willingness of Canadians who have recovered from COVID-19 to donate plasma, Arnold says.

“The trial will only succeed if recovering COVID-19 patients are willing to donate their plasma when the time comes,” he said. “There’s a lot of goodwill out there, but this is really pivotal to the trial being successful.”

Arnold said the dedication and commitment demonstrated by partner organizations and academic institutions including the universities of Toronto, Ottawa, Montreal, and British Columbia.

“The most incredible thing about this initiative is how people have come together in such a short period of time with everyone ready to sign on and help in various ways,” he said.

“In only a few days, a wonderful group of top-notch experts across the country has been assembled and they have worked tirelessly to develop this proposal.”