Changing the way we search for antibiotics – with a $200, 3D-printed box 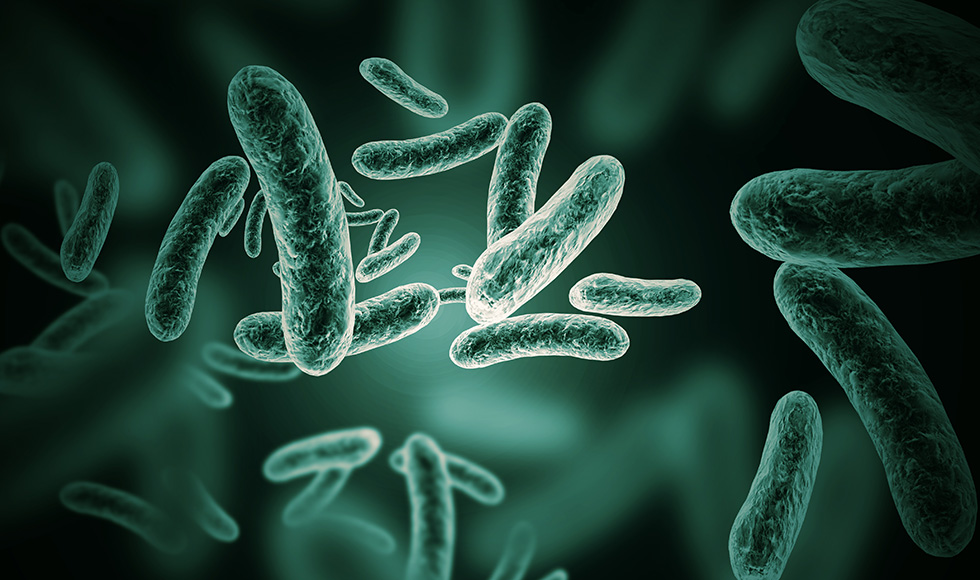 A small, black box developed in a McMaster University lab could change the way scientists search for new antibiotics.

The Printed Fluorescence Imaging Box – or PFIbox, for short – is capable of collecting massive amounts of data that will help researchers in the Michael G. DeGroote Institute for Infectious Disease Research in their quest to discover new antibiotics.

The box allows scientists to analyze more than 6,000 samples of bacteria at a time.

The tool uses LED lights to excite fluorescent proteins found in bacteria. It then wirelessly sends data to researchers studying how cells respond to antibiotics over time.

The PFIbox’s nine structural parts can be 3D printed in about a day, snap together in minutes, and cost about $200.

“3D printing is allowing us to create tools and instrumentation that simply don’t exist yet,” says infectious disease researcher Eric Brown, who led the work on the project, along with Shawn French and Brittney Coutts. “Here, we have designed and built an absolutely cutting-edge lab instrument for about $200. It’s simply game-changing for our work to discover new antibiotics.”

The researchers have made the PFIbox’s code open source and available to anyone who wants to use them.

“We fully expect – in fact, we hope – people take the code for this tool and improve upon it,” says French. “We want people to have full access to what we think is a very important new development in the battle against superbugs.”

The research was published Aug. 29 in the journal Cell Systems.