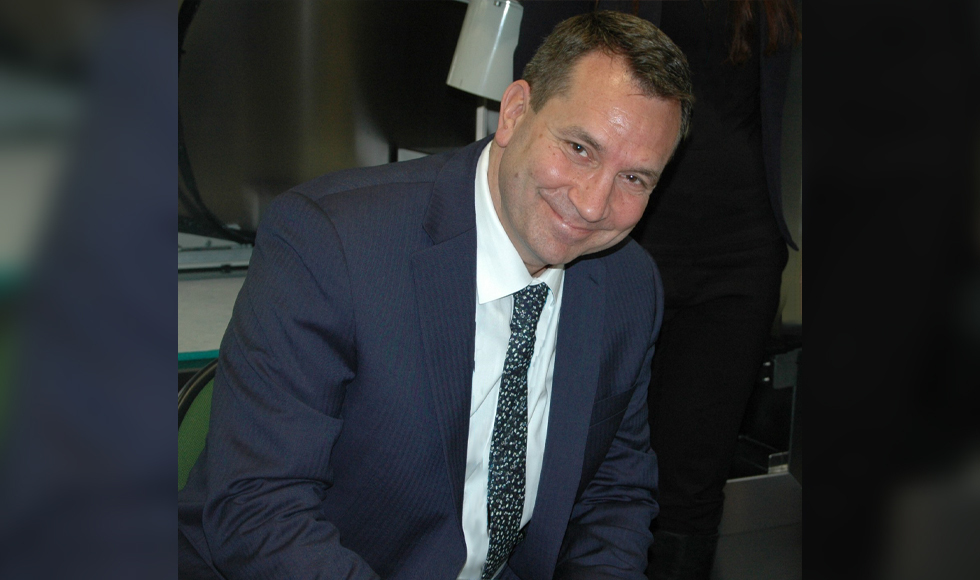 McMaster is building on its established strengths in nuclear research, training and innovation with the appointment of Dave Tucker as the university’s first Assistant Vice-President Research, Nuclear.

Tucker, who most recently served as head of the Radiation Safety Technical Services at the International Atomic Energy Agency (IAEA) in Vienna, Austria, is well aware of McMaster’s nuclear assets – both talent and infrastructure – and says that’s what drew him back to Canada, his former employer and his alma mater.

“I’ve lived the McMaster experience and have seen, first-hand, the incredible contributions the University is making to the nuclear sector and to our society,” says Tucker, who was McMaster’s Senior Health Physicist before leading the IAEA’s radiation safety and dosimetry services for its global operations.

Tucker says his time abroad allowed him to gain significant insights from an international perspective and recognize the untapped opportunities for McMaster to increase its collaborations with its government and industry partners to advance the sector.

“As both the provincial and federal governments turn their attention to nuclear, McMaster is positioned to use its evidence-based knowledge to help advance their priorities and to expand its capacity in areas of existing strength,” Tucker says, noting the university’s leadership in medical isotopes and radiopharmaceuticals, materials research, clean energy, nuclear safety and security, and its role in Small Modular Reactor development and deployment.

“McMaster has long been a leader in nuclear research and innovation and now is the time to foster our key strategic partnerships to maximize our output and impact,” she says.

“Dave’s track record of bringing together diverse stakeholders, combined with his experience and expertise, will ensure our innovation is driving social and economic development in this sector, while identifying commercialization opportunities for our research community.”

McMaster is uniquely positioned to positively influence the future of the nuclear sector, says industry expert Robert Walker, a former president and CEO of Atomic Energy of Canada Limited.

“Bringing nuclear solutions to the grand challenges of our time requires integrated approaches to research and education that prove solutions work while building the social licence for their deployment,” he says. “McMaster has what it takes to do just that.”

Tucker adds that McMaster’s approach to integrating research with education is incredibly important to the sector, particularly as it relates to training the next generation of leaders and creating a workforce that better reflects our country.

“McMaster is the place to be in Canada for nuclear research and education, and among the top places in the world,” he says. “There’s enormous potential to use our nuclear know-how to make a difference and to help solve some of society’s most complex issues for future generations.”

Tucker, whose appointment begins on April 1, has more than 30 years of experience in progressive leadership roles in the Canadian and international nuclear sector. He’s a two-time McMaster grad, earning an Hons B.Sc. and an M.Sc. in Medical Physics, and holds a number of professional certifications.