Demand for electric vehicles will increase – if the price is right 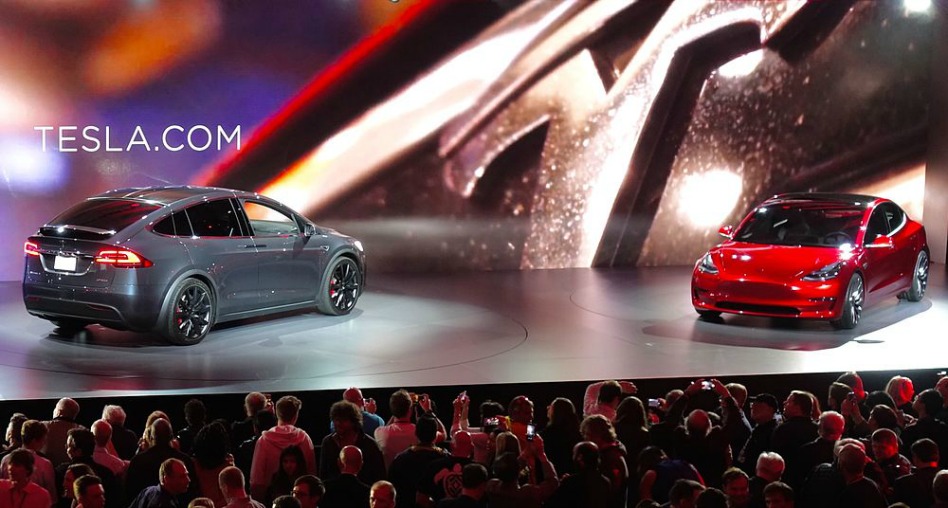 According to a new McMaster-led survey, there’s pent up consumer demand for electric vehicles- if the price is right.

That was a key finding from a Canada-wide research survey of 20,000 households that looked at consumer attitudes toward electric vehicles. The survey is an important component of a five-year research project:  the Social Costs and Benefits of Electric Mobility in Canada*  led by Principal Investigator Pavlos Kanaroglou, Director of the McMaster Institute for Transportation and Logistics (MITL).

The survey showed that while only a tiny percentage of the population currently owns a fully electric or hybrid car, about 30% of Canadians are now open to the idea if electric vehicles become more affordable, making it likely that demand will increase over time as more lower-cost vehicles come on the market.

“In analysing our data, we found that there’s a large segment of the population that is price sensitive,” says Mark Ferguson, Senior Research Associate at MITL and a lead researcher who worked on the survey.

“If the price comes down, there are already groups of people that are showing that they are very, very open to the concept. I think we’re seeing that already with the orders for the Tesla Model 3, which were much higher than expected.”

Ferguson says he and his team weren’t surprised by the results, adding that electric vehicles provide a strong value proposition for consumers.

“There’s a whole array of benefits,” says Ferguson. “You get instant acceleration, you never have to visit a gas station again or get an oil change, plus, the vehicle is simpler, with fewer moving parts, so it’s less costly to maintain.”

Ferguson says it’s difficult to know how long it might take for electric vehicles to gain steam. The survey revealed a number of barriers identified by respondents, which Ferguson says could slow the adoption of electric vehicles, including changes in behaviour, like having to plug in vehicles, a lack of charging infrastructure and limited battery range.

Despite these concerns, Ferguson says there is strong evidence that the shift toward electric vehicles will continue to gain momentum, benefitting consumers and helping to combat climate change.

“Transportation accounts for 22% of greenhouse gas emissions in Canada,” says Ferguson. “So there’s no question that moving consumer, transit and fleets of vehicles to electric is going to play a very significant role in greatly reducing emissions. This is the most promising way of addressing this issue from a transportation point of view.”

The results of this survey were presented at The Critical Role for Electric Mobility, part of Climate Change and Environment: Navigating from Risk to Resilience (April 18-22), the final set of events in the Big Ideas, Better Cities series showcasing how McMaster research can help cities respond to 21st century challenges.

Hosted by the McMaster Institute for Transportation and Logistics (MITL), this event brought together McMaster, national and international experts and explored how electric vehicles are poised to transform our everyday lives, impact our economic activities and help re-shape our cities locally and around the world. Climate Change and Environment: Navigating from Risk to Resilience features a range of events that explore how research can help cities respond to the threat of climate change and help build greener, more sustainable communities locally and around the world.

*The Social Costs and Benefits of Electric Mobility in Canada is funded through a grant from the Social Sciences and Humanities Research Council in partnership with:  The Ford Motor Company of Canada, Electric Mobility Canada, the Ontario Ministry of Transportation, The Canadian Automobile Association Burlington Hydro and University of Windsor.

Taxi drivers and Uber drivers perform the same work, but Uber's categorization as a tech company has contributed to the historical stigma against taxi drivers.