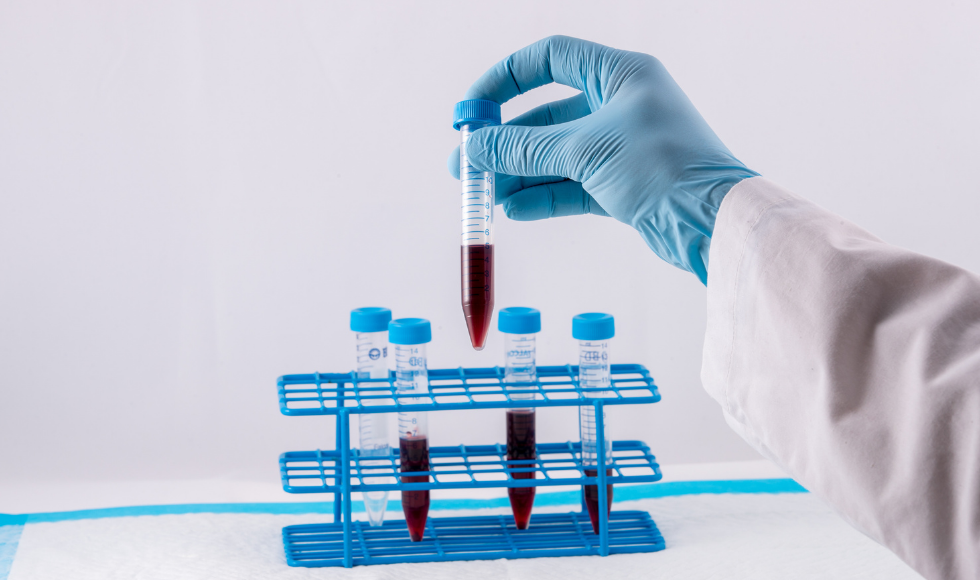 Pathogens in clinical or wildlife settings samples of blood or saliva, for example, are particularly challenging to isolate, especially in early stages of an infection, when concentrations are still low and detection is most critical for patients.

Researchers at McMaster University have developed a sophisticated new tool that could help provide early warning of rare and unknown viruses in the environment and identify potentially deadly bacterial pathogens which cause sepsis, among other uses.

The new algorithm is an advanced tool that can help develop probes to capture trace quantities of pathogens, both known and unknown from a wide variety of situations, like the animal-to-human transmission of infections such as SARS-CoV-2 or monitor reservoirs in the environment for possible emerging pathogens.

To date most labs have bulk sequenced samples, a laborious and costly process that typically requires scientists to tease out and then reassemble minute fragments of specific DNA, which are difficult to detect and often contaminated by the billions of other organisms in the same sample or environment.

Pathogens in clinical or wildlife settings samples of blood or saliva, for example, are particularly challenging to isolate, since they can easily make up less than one one-millionth of a sample, especially in early stages of an infection, when concentrations are still low and detection is most critical for patients.

Researchers successfully tested the probes on the entire family of coronaviruses, including SARS-CoV-2. The probes provide a shortcut by targeting, isolating and identifying the DNA sequences – specifically and simultaneously – that are shared among related organisms, most often due to evolutionary history or ancestry.

“There are thousands of bacterial pathogens and being able to determine which one is present in a patient’s blood sample could lead to the correct treatment faster when time is very important,” explains Zachery Dickson, lead author of the study and a graduate student in the Department of Biology.

“The probe makes identification much faster, meaning we could potentially save people who might otherwise die,” he says.

Researchers also demonstrated the effectiveness of probes for capturing the incredibly wide array of pathogens associated with sepsis, a life-threatening and rapidly developing condition that occurs when the body overreacts to an infection which typically starts in the lungs, urinary tract, skin or gastrointestinal tract.

“We currently need faster, cheaper and more succinct ways to detect pathogens in human and environmental samples that democratize the hunt and this pipeline does exactly that,” says evolutionary geneticist Hendrik Poinar, a lead author on the study and director of McMaster’s Ancient DNA Centre.

The discovery also holds promise for much broader applications for human health and scientific discovery, including the identification of intestinal parasites in ancient DNA, which could reveal new information on the evolution of catastrophic disease.

The process used to design the probes, a pipeline called HUBdesign or Hierarchical Unique Baits, is described in the journal Cell Reports Methods, published online today.