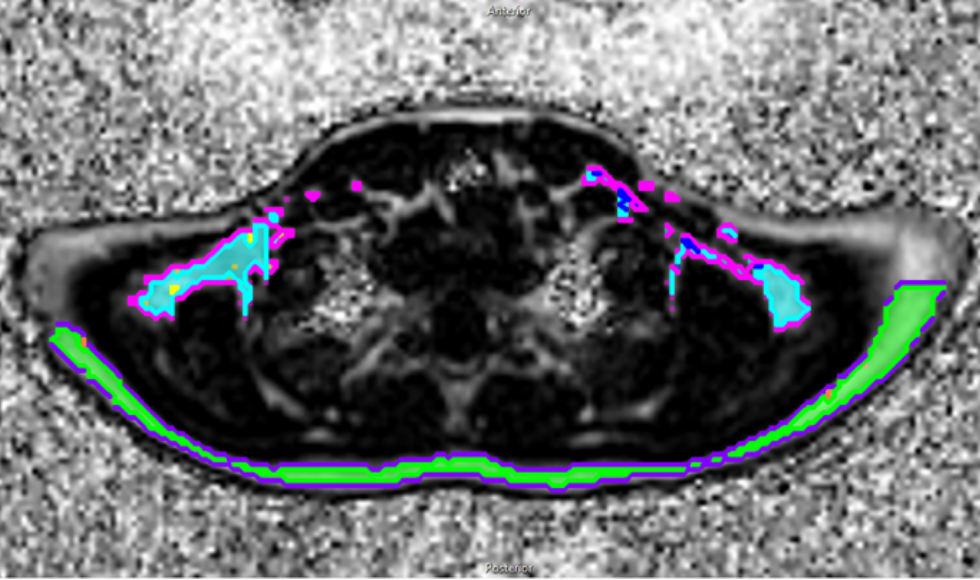 A study at McMaster University has found that brown adipose tissue (BAT) is less active in boys with obesity compared to boys with a normal body mass index (BMI).

Senior author Katherine Morrison said that BAT, also known as brown fat, helps the body burn regular fat and is activated by cold, but her research team noticed reduced BAT activity in the boys with obesity in response to a cold stimulus.

The team from McMaster’s Centre for Metabolism, Obesity and Diabetes Research (MODR) performed MRI scans to measure BAT activity in 26 boys between the ages of eight and 10. The participants included 13 boys with a normal BMI and the same number with obesity, in the first study of its kind in children.

The research team, which included Basma Ahmed as part of her doctorate studies at MODR, studied the BAT tissue in the neck before and after one hour of exposure to a cold suit set at a temperature of 18 degrees celsius.

“The promise of this study is that if we can better understand BAT and how to mimic or stimulate its effects, it might offer us new therapies to treat obesity,” said Morrison, a professor in the university’s Department of Pediatrics and pediatrician at McMaster Children’s Hospital.

“Beyond helping families improve their nutrition, physical activity and sleep, we have few treatments to assist children and adolescents with obesity. There are new medications that reduce appetite used in some adolescents. Investigating BAT activity holds out the hope of developing a new class of drugs that increase the amount of energy you burn.”

However, Morrison said that it is still unknown whether a lack of BAT activity causes obesity, or if the condition simply impairs brown fat’s ability to burn energy.