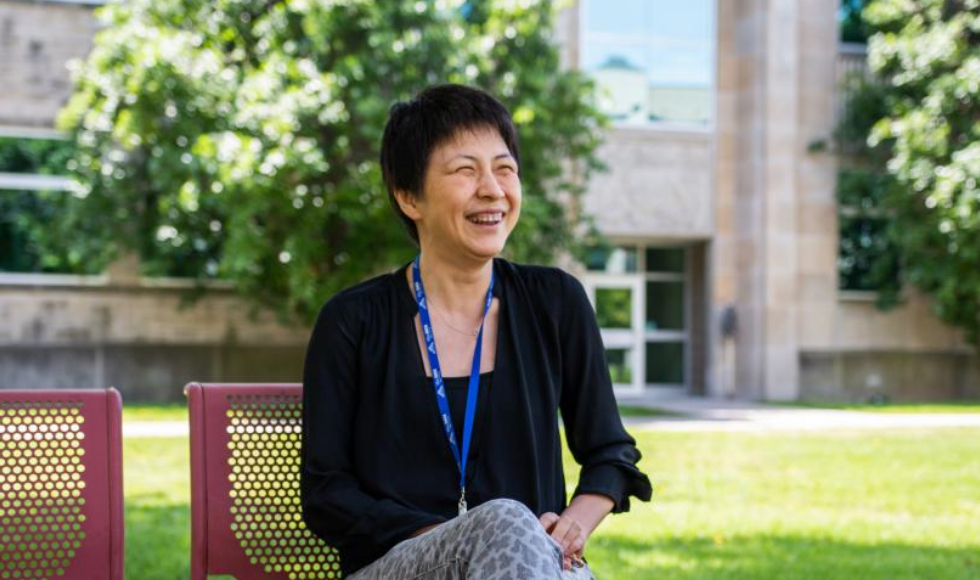 Welcome to Fresh Faces. In this series, we highlight new faculty members in the Faculty of Engineering who are doing interesting and innovative things in the lab and the classroom.

Wenbo He is an associate professor in the department of Computing and Software. In her Fresh Faces spotlight, she talks about her decision to become an engineer, the career she’d have pursued otherwise and the many places she’s called home.

On something people would be surprised to know about her

I was a student athlete while I was in high school and in university. I did long distance running. Another thing people might be surprised to know is that in the future, I might use my research findings to open a start-up company and work to commercialize the research projects to make a bigger impact.

On her decision to become an engineer

The first thing is my family’s impact. My father was an engineering professor in mechanics. When I was little, I was good at math, physics and chemistry, so I never thought of other choices.

I’m kind of a home-person, so if I didn’t work as an engineer, I’d probably be a chef. I like to cook at home and recently, I’m picking up some gardening.

On the places she’s called home

I was born in Harbin, a city in northeast China. After I got my master’s degree, I went to the United States to get a master’s in Electrical and Computer Engineering and a PhD in Computer Science. I worked for three years as a faculty member in two American universities before coming to Canada. I lived in Illinois, then in New Mexico and Nebraska for one and a half years each. In Canada, I spent five years in Montréal and three years in Hamilton. The lifestyle in Hamilton is very flexible. Also, the natural living environment is very nice.

My current major topic is multimedia big data — I focus on video big data. For example, we will go on YouTube to watch videos and find that the captions, descriptions and video contents do not match. In that case, we find a way to detect the mismatch. 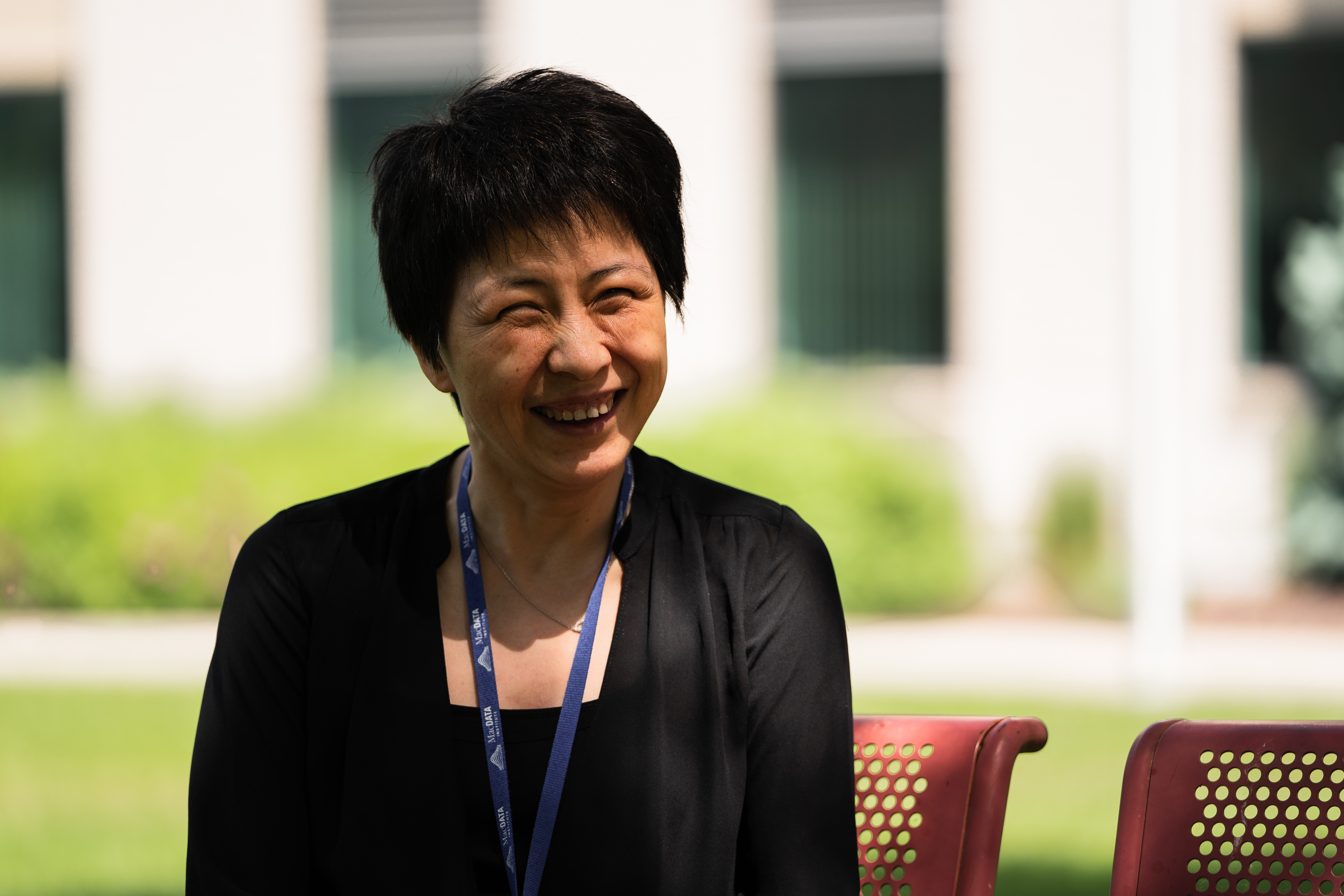 On the people who influenced her the most

In my personal life, my parents. My father is also a professor in China and my mom is a doctor. They didn’t push me very hard. They wanted me to explore something I like. When I have frustrations, they always support me.

In my professional career, my previous supervisor, Klara Nahrstedt at the University of Illinois at Urbana-Champaign, actually led me here. She taught me how to write an academic paper and make presentations in public. At the very beginning, my English was very poor, she coached me to practice more in academic writing and presentations. Without her, I don’t think I could have pursued my academic career.

On her definition of success

When we work not for money, that’s a successful job. For family life, I think if my kids can develop their own skills and pursue their own careers, live on their own will, then that’s also a success.

On the place she’d most like to travel to

I would prefer to go back to my hometown in China because my mom, as well as my sister’s family, is there. I also love the food there.

Engineering and medical researchers at McMaster University have been racing to assist Woodbridge Foam Corporation in getting a new made-in-Canada mask designed, tested and certified, as supplies of existing medical masks become less certain.

“This is our contribution to the community”: McMaster engineers help shape transit services amid COVID-19 crisis

As transit services in many countries come to a halt in response to the COVID-19 pandemic, a group of McMaster engineers are using data to advocate for an accessible City of Hamilton.