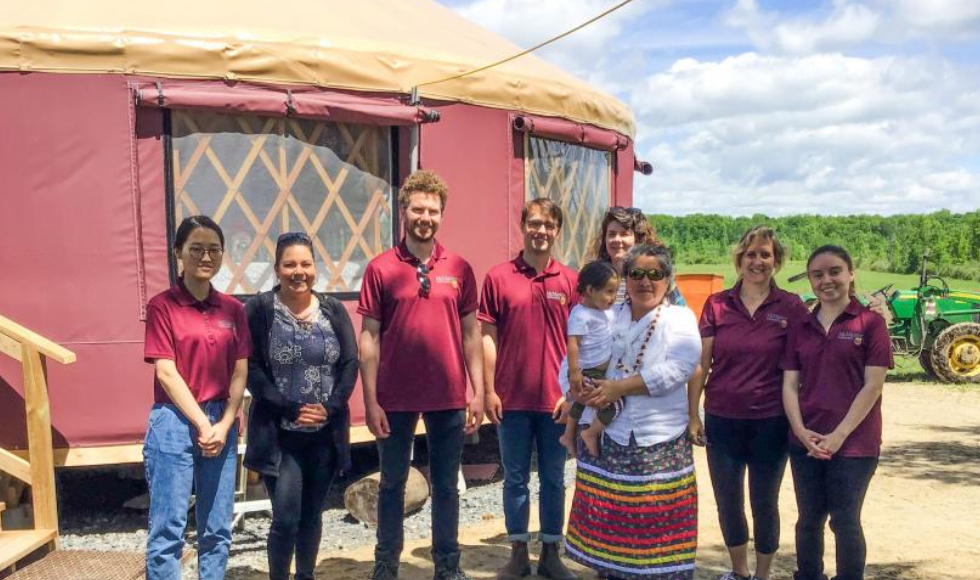 Engineering students gain new perspectives after spending a weekend learning about Indigenous health, water, and culture at the Mohawk Nation at Akwesasne.

A contingent of McMaster faculty, staff and students recently travelled to the Mohawk Nation at Akwesasne to share research on water sensors, learn about Mohawk traditions and attend discussions on Indigenous health.

The event was hosted by Bear Clan Mother, Mamabear (Louise MacDonald) on the reserve near Cornwall, Ontario from June 14-16.

The weekend included discussions on healthcare gaps of Indigenous women and youth, organized by The Network Environments for Indigenous Health Research (NEIHR). Attendees took part in several traditional activities as well, including a sweat lodge ceremony, tobacco burning, and social with dancing and drums.

According to the Haudenosaunee Environmental Task Force, a history of heavy industry has left the reserve’s water bodies polluted with mercury, heavy metals, and polychlorinated biphenyls (PCBs), which can cause cancer and impact reproduction and harm young children.

This trip was an opportunity to test the technology and build connections with community members, de Lannoy said.

The attendees also heard Indigenous youth speak about Ohero:kon, a coming-of-age experience where they spent up to four days alone with no food or water and only a rough shelter and fire. The tradition was resurrected by Mamabear to reinstill pride and help youth to cope with the social and environmental trauma to their communities.

“It was an eye-opening experience to the injustices that the First Nations communities of North America experienced,” said Kyle Heyblom, a  fourth year chemical engineering student and Engineers Without Borders member who attended the event. “To be exposed to their culture and holistic way of thinking, even just for a weekend, has forever changed my outlook in life.” 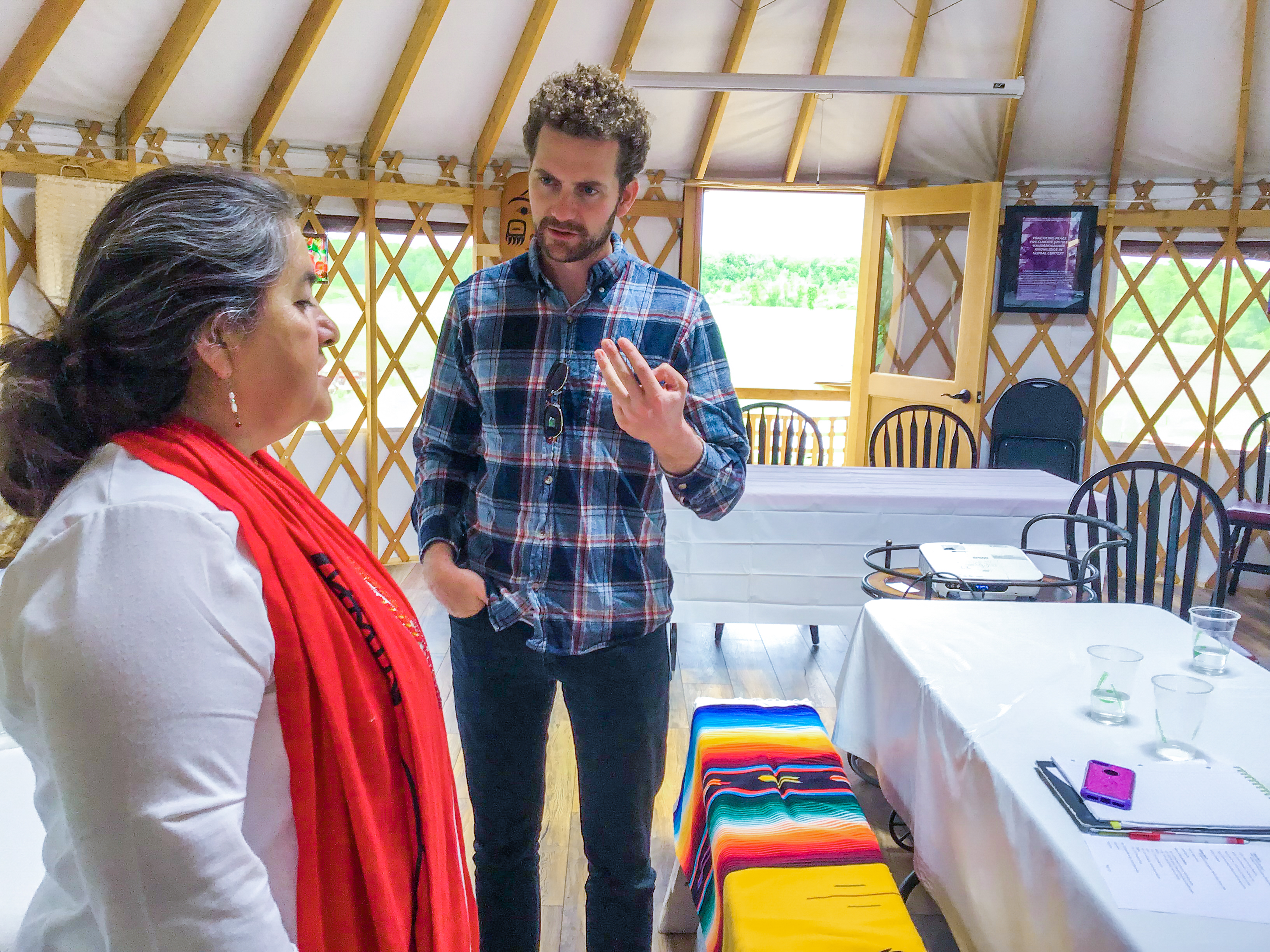 Gazzola said she hopes this experience will inspire engineering students to adopt the same care for the environment.

The initiative was partially funded by the Global Water Futures Project. 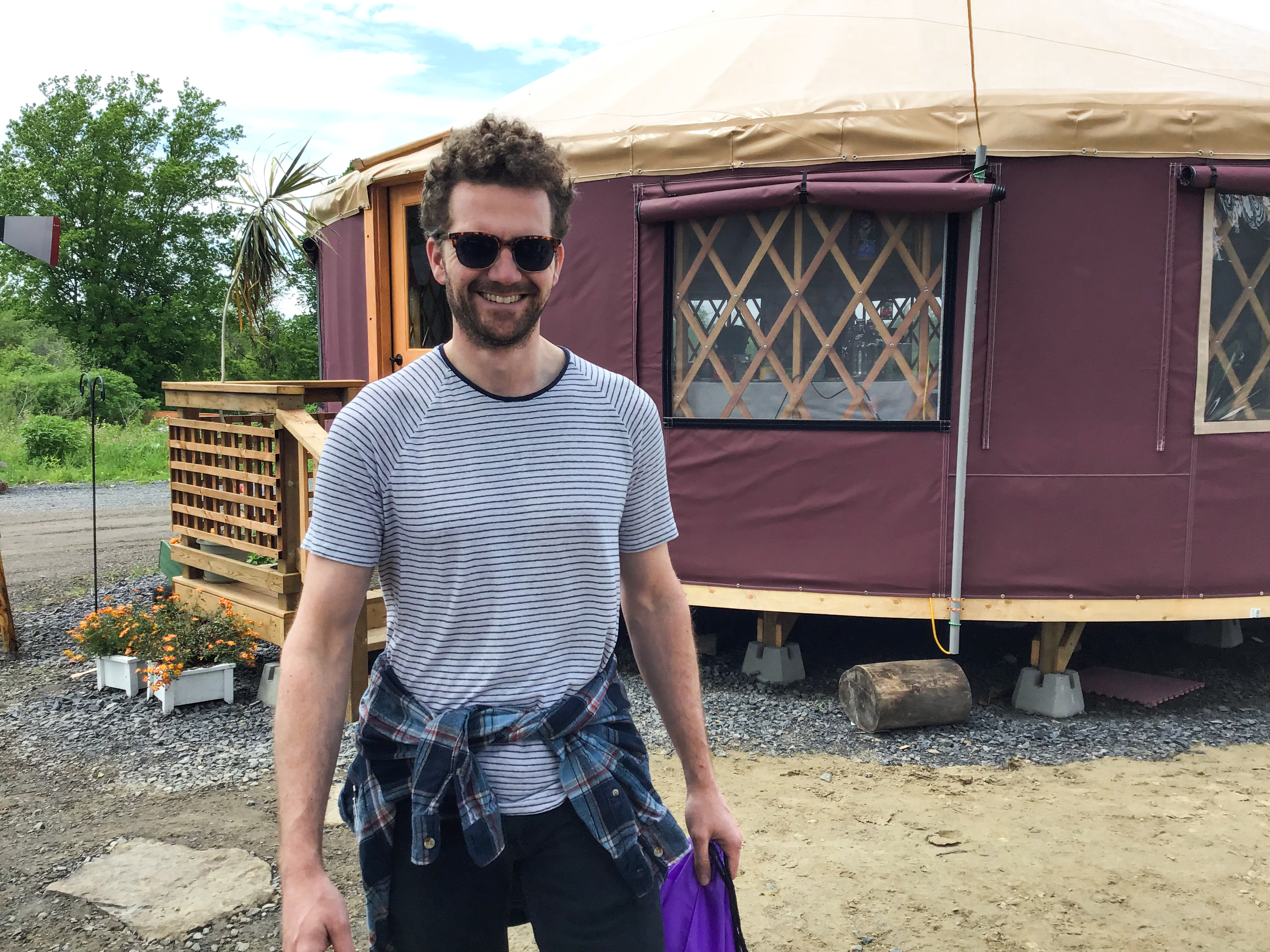