Evolution drives autism and other conditions to occur much more frequently in boys and men, genetic researchers say 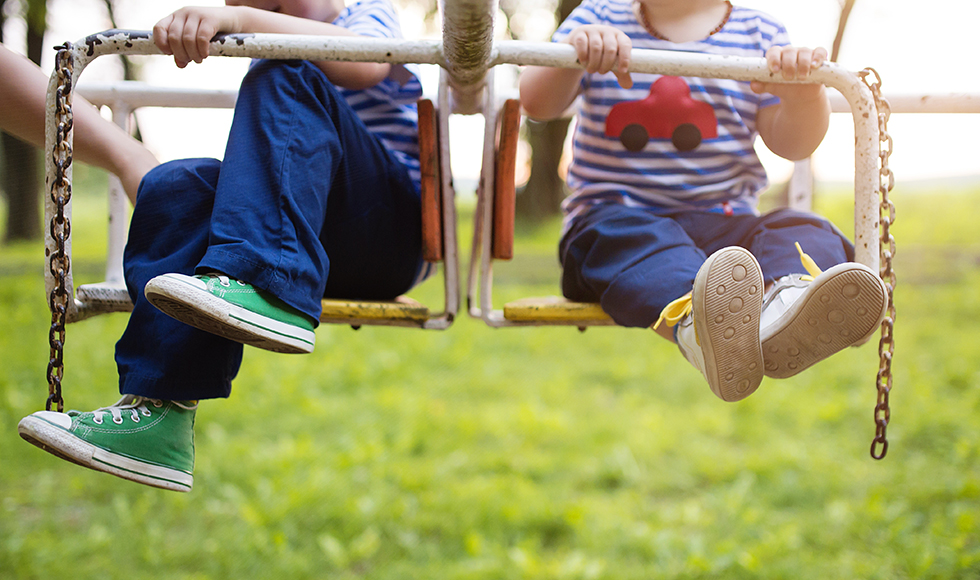 Evolutionary forces drive a glaring gender imbalance in the occurrence of many health conditions, including autism, a team of genetics researchers has concluded.

The human genome has evolved to favour the inheritance of very different characteristics in males and females, which in turn makes men more vulnerable to a host of physical and mental health conditions, say the researchers responsible for a new paper published in the Journal of Molecular Evolution.

Their analysis shows that while there are certain conditions that occur only in women (cervical cancer and ovarian cancer, for example), or much more frequently in women (such as multiple sclerosis), men are more prone to medical conditions overall and, as a result, on average die sooner than women.

“Our cells have memories and they carry the accumulation of all the changes our ancestors have experienced over millions of years,” says Rama Singh, a McMaster biology professor who wrote the paper with his son, Karun Singh, an associate professor of neuropathology at the University of Toronto, and Shiva Singh (no relation), a biology professor at Western University.

The researchers looked at autism as an illustration of the general tendency for men to develop medical conditions more often than women. Though women and men inherit the same genetic blueprints from their parents, the way those blueprints are expressed is very different, depending on sex.

“If women and men were any more different, they would be different species,” jokes Rama Singh, the paper’s corresponding author.

The researchers’ work is part of a growing movement toward exploring genomic influences on health, using hereditary patterns to understand and project health impacts on individuals and populations.

“One of the reasons I think this is interesting is that it offers a perspective that is not well represented in the medical literature,” says Karun Singh. “This is a really good example of the perspective that geneticists and evolutionary biologists can add to health research.”

The paper explores hereditary forces that have evolved over millions of years, favoring mate selection and reproduction in the early years of male sexual maturity at the expense of longer-term well-being.

Though human behaviour regarding mate selection has changed, those genetic characteristics remain and continue to be expressed in the health and development of modern men.

Women, the researchers say, typically live longer and are less vulnerable to most health conditions because their genetic makeup has evolved in reaction to the unhealthy characteristics of the male genome, creating better immunity and greater longevity.

Understanding human health through the lens of genomics can and should guide the search for treatments and preventions, the researchers say.

Though the origins of mental health conditions are more complex, they are influenced by the same evolutionary factors, the authors say. Women are more prone to depression and anxiety, for example, while men are more likely to develop anti-social disorders.

Evolution appears to have created a higher threshold that protects more women from developing the condition, the authors say.

While autism is not solely attributable to inherited characteristics, it appears that boys are more likely to inherit characteristics that render them more vulnerable to environmental, developmental and other factors, creating more pathways that can lead to autism.