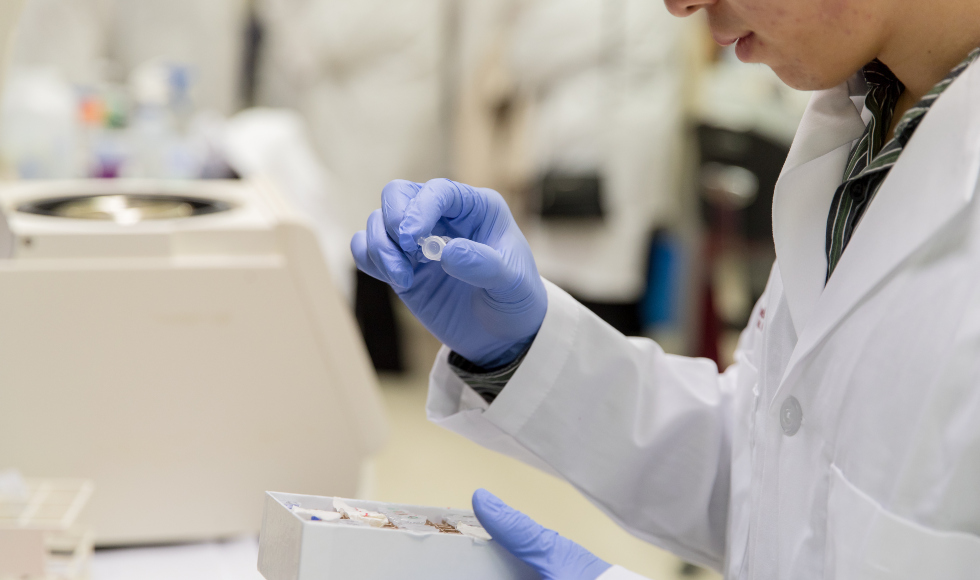 The investment comes through Toronto Innovation Acceleration Partners (TIAP), a leading provider of commercialization expertise, early-stage funding, and deal-brokering with industry and private investors in the health sciences domain. McMaster has partnered with TIAP to leverage their in depth experience and identify and create new opportunities for its research community.

“McMaster is excited to be included in this partnership,” says Gay Yuyitung, executive director of the McMaster Industry Liaison Office (MILO).

“Working with TIAP to support the creation of high-potential health science ventures emerging from McMaster will not only advance the work of our researchers, but will have the potential to significantly impact Hamilton’s growing biotech cluster.”

The funding will allow TIAP to extend its support for health and life science companies throughout Ontario by creating a network of partnerships focused on therapeutics, artificial intelligence, and medical technology.

It is expected to create more than 400 highly skilled jobs, scale-up more than 30 life science companies, and support the creation of more than six anchor firms within the southern Ontario life sciences sector.

“Through this partnership, McMaster will have access to investment opportunities as well as access to TIAP’s experienced team and networks of individuals, further accelerating the commercialization of promising technologies.”

“This partnership with TIAP will bring additional resources and opportunities for our researchers and will enhance their individual and collective ability to move their research forward.”

The FedDev contribution is through the Regional Innovation Ecosystem stream, designed to promote the growth, development, and creation of businesses and support the development of incubators, accelerators, high-potential start-ups, and entrepreneurs.