Finding a solution to the productivity puzzle 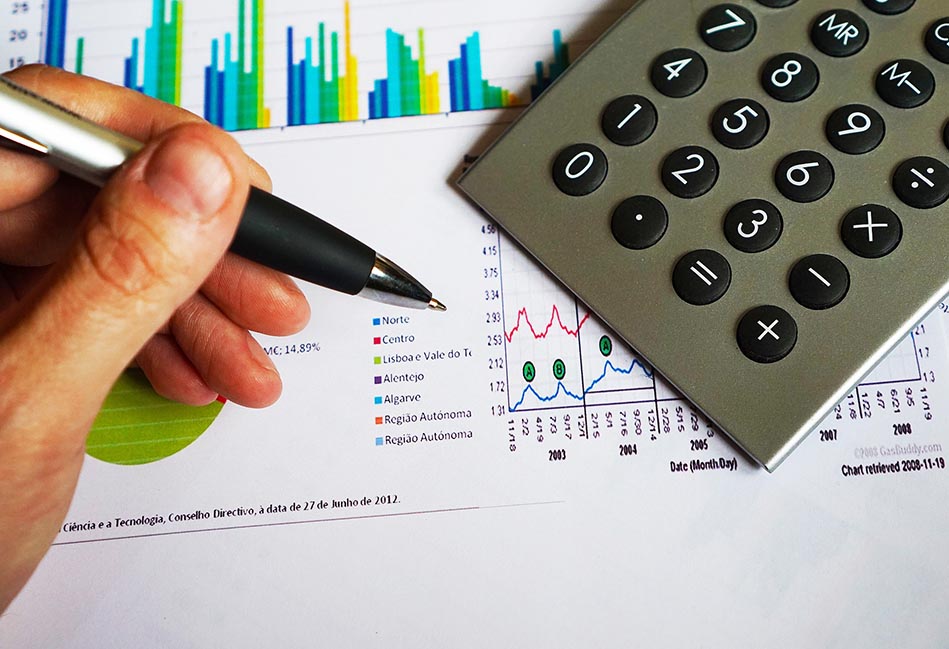 For the next six years, economist Mike Veall will be leading a team of experts from the academic, private and public sectors down a research path not yet taken, in search of an answer to Canada’s poor productivity performance.

While governments have enacted a number of measures over the last fifty years – from freer trade to tax reform – our country’s productivity growth has slowed significantly, a decline more rapid than in most OECD countries.

“We believe one of the key pieces to the puzzle is understanding where productivity ‘happens’ – the workplaces that range from individual Mom & Pop type businesses to major firms,” says Veall.

Until recently, the data from the firm or workplace level was not easily available to researchers outside the federal government, which meant that Canadian data on important productivity indicators such as hiring, training, taxes, imports, exports, output, investment, innovation and business strategies was not accessed, shared or analyzed.

“A number of government policies that affect firms haven’t been studied in Canada,” says Veall, noting that many Canadian researchers have done firm-level studies using data from countries such as Chile, France and the U.S.

The Productivity, Firms and Incomes project – with support from partner Statistics Canada – will lower the barriers to access these important data sets, bringing Canadian productivity researchers back to Canadian data.

“Ultimately the goal of our research is to improve productivity growth by bringing the best data to bear to inform public policy debate and the standard of practice within firms,” Veall explains.” For too long, data and resource considerations have led too many Canadian productivity researchers to study other countries and not Canada.”

The McMaster-led project is comprised of a diverse group of partners, ranging from small and large business organizations to major firms, from provincial and government departments to unions, and from universities to think tanks.

“This SSHRC Partnership grant will support researchers collectively studying what is one of the most serious economic problems facing Canada,” says Rob Baker, vice-president, research. “It will also provide the opportunity to invest in new research approaches and build capacity among students and new researchers.”

Veall would like the research to contribute to policies that increase the growth rate of productivity in Canada.

“Even if these policies move the needle just a little, eventually that will translate into worthwhile gains in the standard of living and reductions in social and fiscal pressures.”