Fossil fuel divestment is the road to climate justice 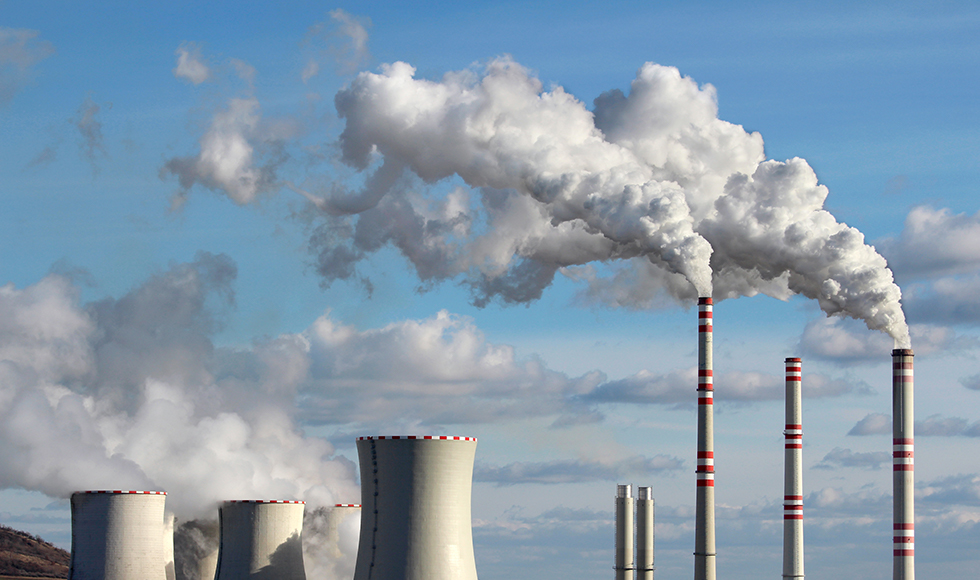 The point of divestment is to send a negative message, to undermine the oil industry’s social licence. (Shutterstock)

In 2017, responding to pressure from students and faculty, McMaster University created an advisory committee to consider whether to divest its endowment from fossil fuels.

In its report, which recommended actions to reduce the university’s carbon footprint and promote climate change research, the committee recommended against divestment from fossil fuels. The reasons cited included the difficulty of exiting pooled investment funds containing Carbon Underground (CU) 200 firms(the top 200 coal, oil and gas firms ranked by potential carbon emissions of their reported reserves); the relative riskiness of renewable energy investments; and the dismissal of divestment as a purely symbolic gesture.

Similar rationales had guided universities throughout Canada — with the exception of Laval — to reject fossil fuel divestment.

But a lot has changed since then.

The relative riskiness of oil and renewables is shifting and some firms have built strong track records in fossil-free investment. Most significantly, the 2018 International Panel on Climate Change (IPCC) report shows that the effects of climate change are more rapid and severe than predicted.

Divestment continues to be a hard sell at Canadian universities, however, and it’s worth considering why.

I enter the debate on divestment as an environmentalist, convinced by the science that shows the danger of climate change and the role of fossil fuels in accelerating it. My approach also reflects my research in environmental humanities, which analyses the entanglement of liberal values like diversity, sustainability and resilience with the culture of settler colonialism and uses tools from feminist and decolonial cultural studies to imagine different models of climate justice.

Oil is the lifeblood of our current culture and our climate crisis. This insight and its implications have emerged through the work of scholars in the energy humanities. Imre Szeman, Sheena Wilson and Adam Carlson, communications and media researchers, observe that: “Freedom, identity, success: our deepest ideals and most prominent social fantasies are mediated and enabled by the energies of fossil fuels.”

The conceptual framework of petroculture — the set of values that our dependence on oil has created — shows that culture fuelled by oil doesn’t only influence our attitudes about it; petroculture saturates everything, including the institutions in which investment and divestment decisions are situated.

How does petroculture shape the divestment debate?

In Canada, one obvious element is the centrality of fossil fuels to our national identity (though fossil fuels accounted for only 10 per cent of the GDP in 2019).

Another strand of the anti-divestment argument is the “seat-at-the-table” narrative. Leaving aside questions about the effectiveness of shareholder activism, its powerful appeal owes something to the petrocultural values of engagement. If you’ve won a seat at the table, it seems like bad form to quibble over questions like: Why are some seats closer to the the table than others? Who designed the table? Who owns it? What’s it made of?

The framing of the seat-at-the-table strategy as an almost existential choice — “exit vs. voice,” “fight or flight” — highlights the values of mobility and positivity that are central to petroculture.

Read more:
What is sustainability accounting? What does ESG mean? We have answers


Deemed by some advocates as “more subtle and sophisticated” than negative screening, ESG also gains appeal by using the rhetoric of intersectionality, a term from critical race theory describing the overlapping dynamics of power (patriarchy, racism, homophobia, etc.) that determine landscapes of inequality.

In her extensive exploration of petro-intersectionality, media and cultural studies researcher Sheena Wilson, notes that while petroleum may have fuelled women’s autonomy in the west, it exacerbates the disempowerment of women in the Global South — who are also among the hardest hit by climate change.

She says the aura of feminism that permeates the rhetoric of “ethical” Canadian oil is further troubled in its omission of Indigenous women, whose political opposition is dismissed and whose communities pay the costs.

When fossil fuel companies talk about intersectionality the term evokes a vision of “lean-in” feminism (a concept created by Facebook COO Sheryl Sandberg in 2013 that has since drawn significant criticism), that seamlessly blends the ideals of diversity and competitive self-advancement.

Countering the positivity of leaning in, the point of divestment is to send a negative message, to undermine the social licence of an industry whose potential for harm exceeds the most stringent application of ESG principles.

To understand why universities have a hard time with this message, we can return to the table metaphor. Tables are places where meals are shared and decisions are made, about resource distribution, policies and procedures. As public funding disappears, corporations have moved to the head of the table of higher education. While investments might shift from sector to sector, it’s essential that business interests remain at the forefront, even as the conversation turns to social responsibility.

In March 2021, at the end of a fiscal year that dented not only the profits of oil, but also the culture of hyper-mobility, connectedness and leaning in that mediates it, McMaster President, David Farrar issued a statement calling on the Board of Governors to divest from fossil fuels “as soon as possible.” The timeline remains vague, though the way forward is clear.

In a small but consequential distinction from gradually withdrawing from an unprofitable sector, it will require the university to say “No,” to push away from a table that has been shown to be both inequitable and unstable but proves strangely hard to leave.