Fourteen Mac researchers among the world’s most cited 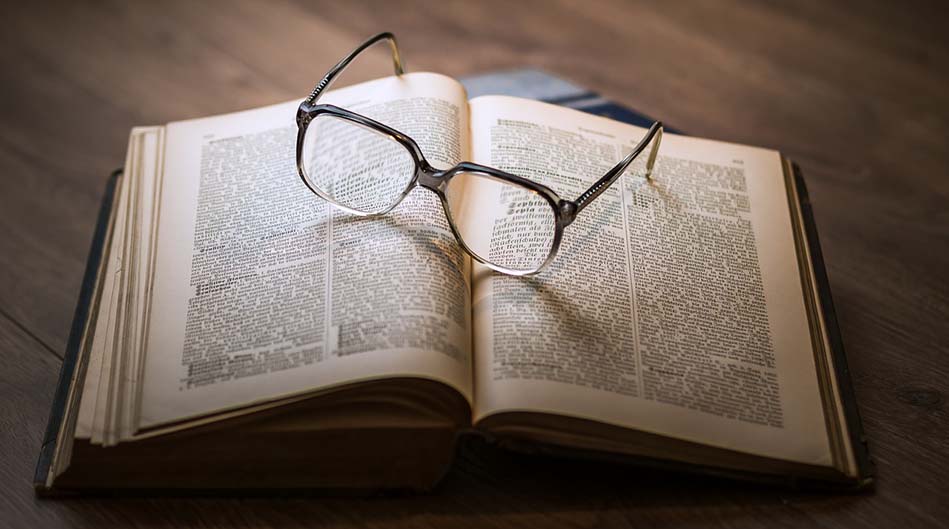 The 2016 listing of the world’s most highly cited researchers includes 14 scientists from the Michael G. DeGroote School of Medicine at McMaster University.

Their work is rated as among the most referenced by other researchers worldwide.

For social sciences, Holger Schünemann, Kristian Thorlund, Jan Brozek and Gord Guyatt from HEI, and Roman Jaeschke from the Department of Medicine were listed and they were one-third of Canadians named.

Flavio Kapczinski from the Department of Psychiatry and Behavioural Neurosciences was named under the psychiatry/psychology category.

According to Clarivate Analytics, the 2016 list focuses on contemporary research achievement, meaning only highly cited papers in science and social sciences journals indexed in the Web of Science Core Collection during the 11-year period of 2004 to 2014 were surveyed. Highly cited papers are defined as those that rank in the top one per cent by citations for the field and publication year in the Web of Science.

“It is precisely this type of peer recognition, in the form of citations given and rooted in the collective and objective opinions of scientific field experts that makes achieving highly cited researcher status meaningful,” said Jessica Turner, global head of government and academia at Clarivate Analytics, in a press release.

Paul O’Byrne, dean and vice-president of the Faculty of Health Sciences, said he was not surprised that so many McMaster researchers were highly cited.

“Having others cite your research study in their work is not just flattering, it is a confirmation of the depth and quality of those studies. I’m very proud of our researchers and what they have accomplished.”