Getting by with a little help from (fishy) friends 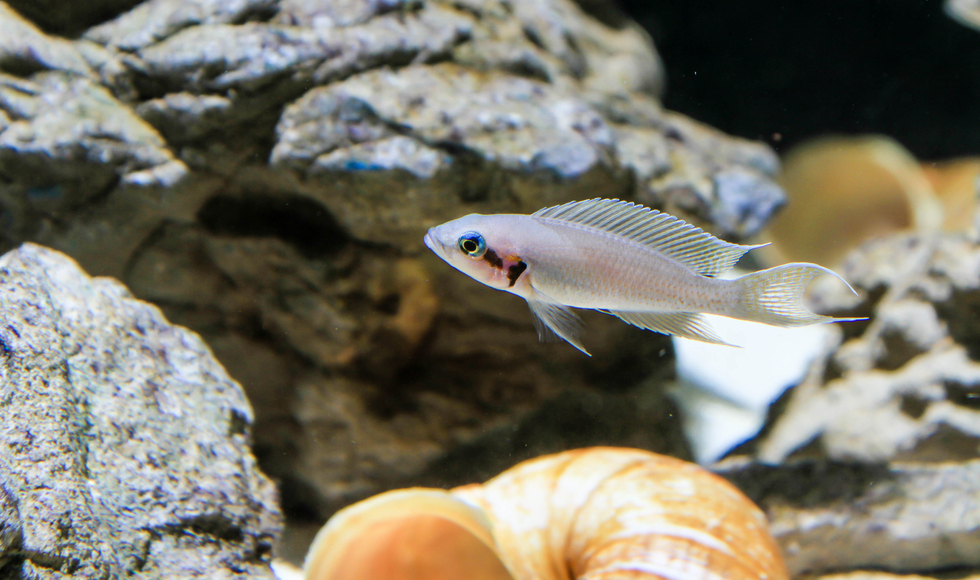 When stressed, humans – and other groups of social mammals – often rely on the support of friends and family to help them cope.

Now, a new paper by scientists at McMaster and the University of Ottawa shows for the first time that social interactions can have stress-reducing effects on non-mammals as well.

By observing behavioural patterns and measuring physiological responses, researchers have shown that fish that interacted with their social groups after being exposed to stress recovered better than fish that recovered by themselves.

Fish that had interacted socially showed a more rapid resumption of normal behaviour, as well as lower levels of cortisol, a hormone that is associated with stress.

“Previous research on the stress-reducing effects of social interactions has largely focused on mammals, but we have shown that similar effects occur in fish,” says Brett Culbert, the lead author of the study and a master’s student in McMaster biology professor Sigal Bashine’s lab when the study was conducted.

“I think it is important for people to consider that social interactions are critical for almost all animals. Similar to the relaxation that we feel while spending time with family or friends, fish also benefit from positive social interactions.”

The paper was published by the Proceedings of the Royal Society B.