Gig workers are experiencing high levels of loneliness and stress 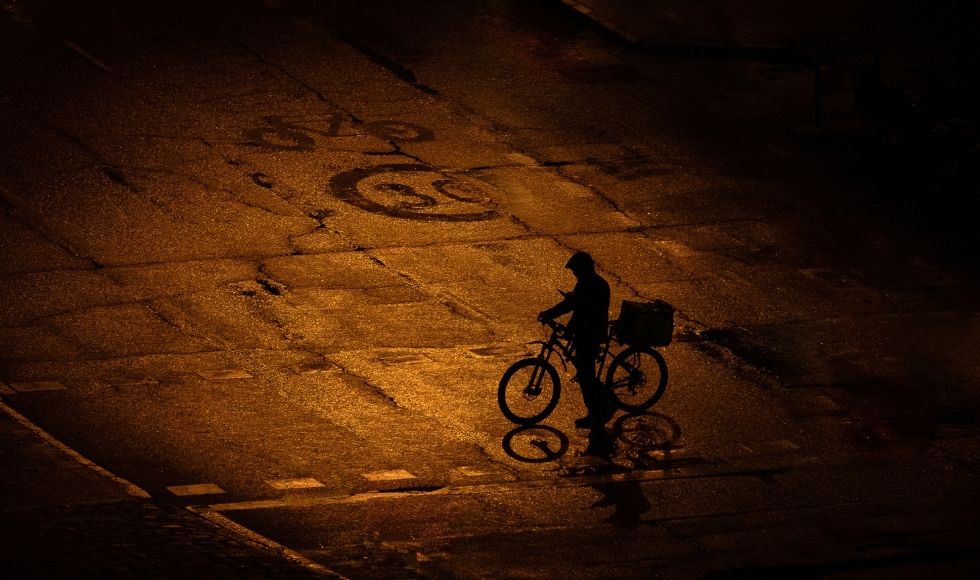 For gig workers, "trying to put together enough hours to pay the bills and to have to be on-call whenever work is available is very difficult,” researcher Paul Glavin says.

Grocery, take-out and ride-hailing services have become central parts of life as the pandemic lingers. With the gig economy continuing to build on the momentum that started years before COVID-19, workers who had sought flexibility and independence have instead found increased levels of stress and isolation.

The impact of this workplace dynamic is an emerging and little-studied area of research that keenly interests Paul Glavin, an associate professor in the Department of Sociology. With his colleagues at the universities of Calgary and Toronto, Glavin has surveyed thousands of employed Canadians and Americans in two separate studies over many months, both gig and non-gig workers, to gather and analyze quantifiable data on the mental-health impact of this kind of precarious work.

The results of the first surveys suggest participation in the gig economy is common: Almost one out of every five survey respondents participate in gig work, and many reported high levels of loneliness, powerlessness and social isolation, which are strong predictors of poor mental health.

Related: 6 Challenges of being a gig worker during the pandemic

“Some will argue that while there is flexibility in this kind of work, it is often more of an illusion than an actual, real thing,” says Glavin.

“The research suggests that those who participate in platform work, using a digital interface to match on-demand work with clients or customers, reported higher levels of psychological distress.”

“This work is driven by demand for their services, which can mean unfriendly hours for anyone who has a family. Trying to put together enough hours to pay the bills and to have to be on-call whenever work is available is very difficult,” Glavin says.

Workers may not always know the full details about their assignments, for example, including the final destination for ride-share customers, or may be penalized if they turn down unprofitable or problematic assignments.

The work is characterized by insecure work arrangements, including uncertainty about how many hours they will work in any given week, or their final take-home wages.

When examining the relationship between gig work and mental health, the results are contingent on how reliant the worker is on employment, says Glavin. In other words, the more workers rely on gig economy jobs for their primary income, the greater the mental health impact.

When the gig is a second job, the effects are not nearly as profound.

Glavin intends to expand his research portfolio to workplace surveillance among gig workers, which is viewed as an additional stressor and is linked to lower job satisfaction and poorer health.

“Platform firms relinquish direct control over workers with automated hiring, for example, and have very little contact with these workers,” he explains. “But they monitor them in other ways. We think this could be a stressor and predictor of what other workers might experience in the future. Will we see people working at home who are monitored more?”