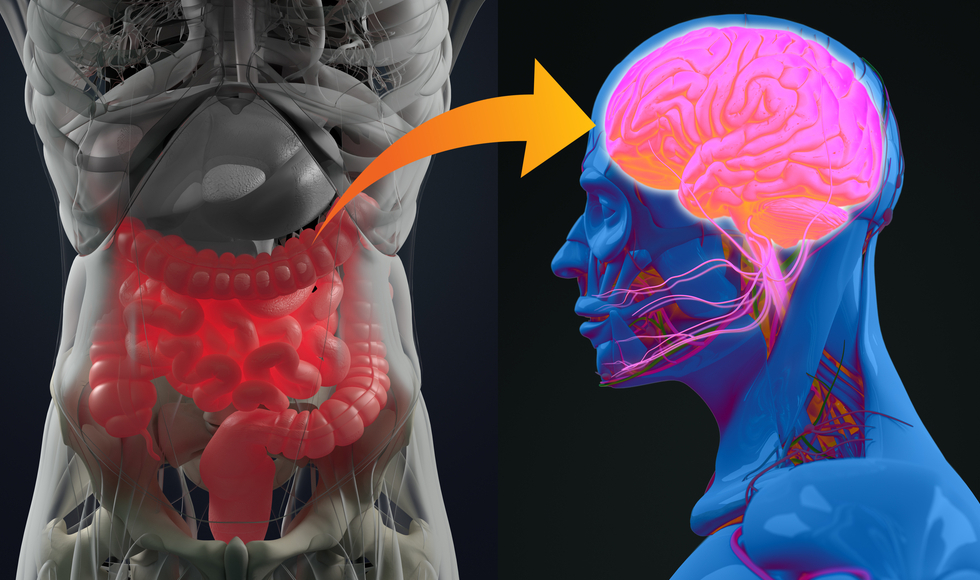 A team of researchers at McMaster University has taken a significant step toward understanding how the most commonly prescribed form of anti-depressant medication actually works in the body, and along with it, has established a better understanding of the role of the gut in regulating mood and behaviour.

Depression affects about one in 25 people around the world, yet very little is known about how the most frequently prescribed medical treatment ­– selective serotonin reuptake inhibitors, or SSRIs – actually help.

At the same time, electrical stimulation of the vagal nerve, which connects the brain and the gut, has also been shown to be effective in treating depressive symptoms in some patients.

The McMaster team, led by Karen-Anne McVey Neufeld, Paul Forsythe and John Bienenstock, all of the McMaster Brain-Body Institute at St Joseph’s Healthcare Hamilton, have connected the dots by showing that mice that are fed commonly prescribed SSRIs show increased excitability of that same nerve, and increased activation of neurons in the gut wall.

When researchers surgically severed that nerve in mice, oral SSRIs lost their effects on depressive-like behaviour, as assessed in a common mouse behavioural test, indicating that stimulating the vagal nerve may be the key to the SSRI mystery, and that the role of the gut in depression and its treatment may be more important than previously realized, opening new avenues for exploring gut-based treatments and research.

The work has been published today in Scientific Reports.