Having sex under 30? Get tested 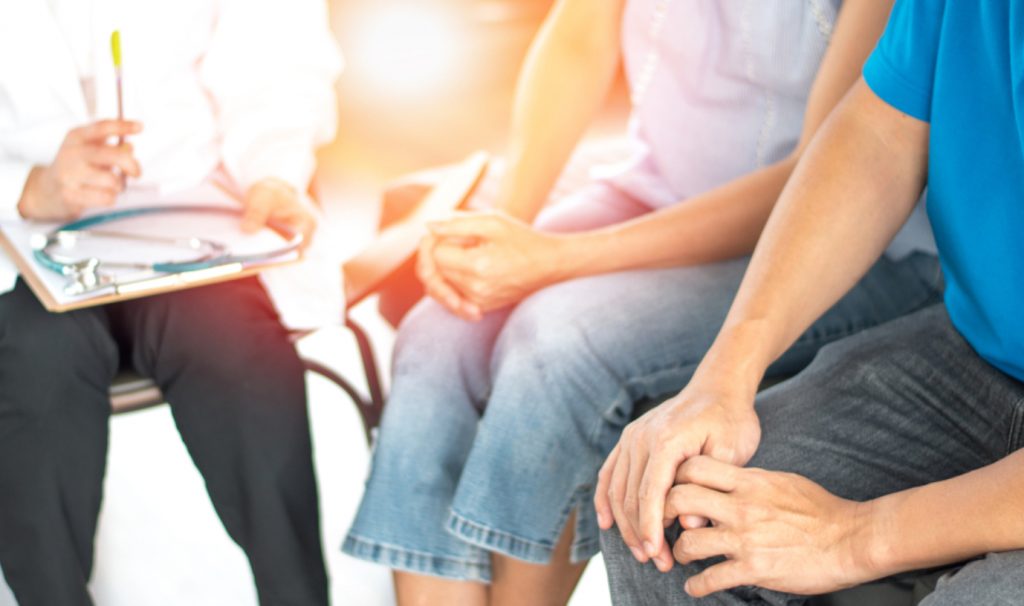 Sexually active people between 25 and 30 should be offered routine screening for chlamydia and gonorrhoea as part of regular health visits to combat rising cases, a McMaster expert recommends. (Shutterstock image)

Sexually active people between 25 and 30 should be offered routine testing for chlamydia and gonorrhoea to combat rising cases, says a McMaster University expert.

Chlamydia and gonorrhoea are the most-often reported sexually transmitted bacterial infections (STIs) in Canada and are curable with antibiotics. Without treatment, however, these infections can cause pelvic inflammatory disease, pain and possibly infertility, warns the Canadian Task Force on Preventive Health Care.

The guideline that currently recommends STI testing in adults up to age 25 should be raised to 30 years, says the task force, as chlamydia and gonorrhoea rates have risen steadily in the 25-29 age bracket since 2000.

For the 30-39 age group, the risk of chlamydia and gonorrhoea drops by 50 per cent and it steadily decreases for individuals over the age of 40.

“If people are under 30 and sexually active, it’s a good idea to get tested. Many people are asymptomatic and may not seek treatment, so we are recommending opportunistic testing — that is, at any health care visit,” said Ainsley Moore, associate clinical professor at McMaster’s Department of Family Medicine and chair of the task force’s chlamydia and gonorrhoea working group.

“The evidence base that informed these recommendations focused on those people under 30 years, who represent the highest-risk age group.”

Reported infection rates are less than two per cent for chlamydia and under 0.3 per cent for gonorrhoea, as many infections are asymptomatic or otherwise go unreported.

However, the task force says that roughly one in 20 sexually active Canadians between the ages of 15 and 29 will have chlamydia.

Doctors say many people are fearful or embarrassed about having an STI test and medical experts say it is vital for patients to freely discuss their sexual health, without feeling any shame or stigma. The guideline reports normalizing and routinely offering screening may reduce barriers and improve health equity for those experiencing shame, guilt and stigmatization of testing.

The test itself is easy, usually a urine sample or vaginal swab, and can be done during any visit with a doctor, nurse practitioner, or at a sexual health clinic.

The task force’s testing recommendation does not apply to pregnant women, people known to doctors to be at increased risk based on their sexual behaviours, or patients already seeking care for a possible STI.