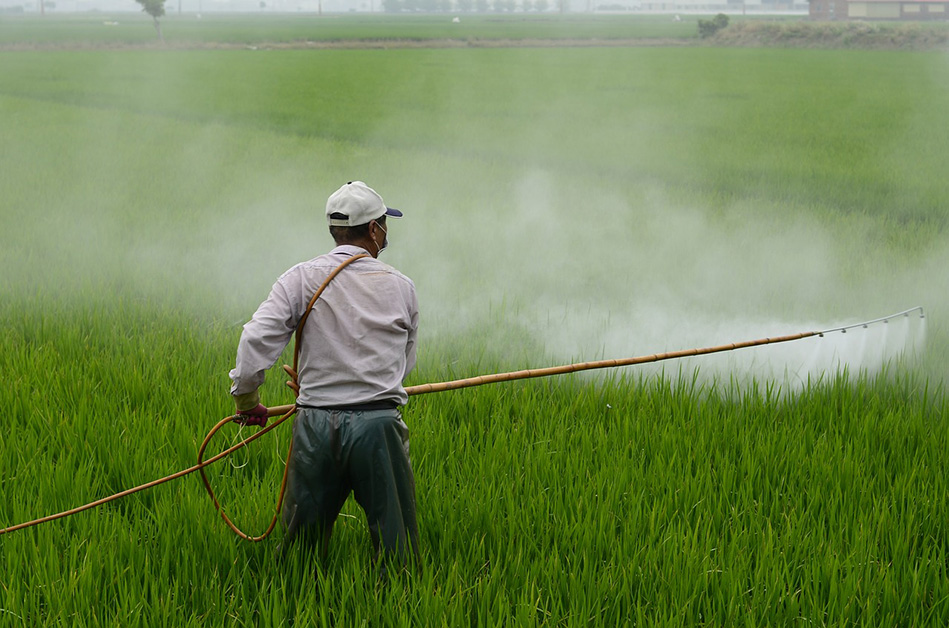 How the environment impacts obesity and other problems such as diabetes and liver disease is the focus for a McMaster research team which is receiving a large federal grant today.

Gregory Steinberg and Katherine Morrison lead the team, which will receive $2 million. They are the co-directors of the Metabolism and Childhood (MAC-Obesity) Research Program of McMaster and Hamilton Health Sciences.

“These diseases have become much more prevalent in the last decade and reduce quality of life and life expectancy.  However, the reasons why incidence rates have increased so dramatically are not fully understood,” says Steinberg. “Clearly we need to do something about it, and this grant is a significant step towards solving this crisis.”

Brown adipose tissue, widely known as brown fat, is present in large amounts in infants and then decreases as humans age. Brown fat acts as the body’s furnace to burn calories. Activating or “turning on” brown fat has shown to reverse obesity and may be a viable therapy for treating type-2 diabetes, but the ability to do so in individuals with obesity or type-2 diabetes is reduced.

With the newly-announced funds, the MAC-Obesity team will be conducting further studies on brown fat.

“We will be looking at the environmental factors affecting BAT,” says Morrison. “A lot of people focus on the appetite side of the equation, but we’re focusing on how food is used, and what environmental agents may influence this process.”

Steinberg and Morrison’s team will examine how agricultural and food processing practices may affect brown fat activity. Research will look at how toxicants such as pesticides or herbicides could alter brown fat in individuals in addition to food ingredients such as artificial sweeteners or high fructose corn syrups, says Steinberg.

The studies will help develop new strategies to enhance brown fat activity that may be effective for treating and preventing obesity, NAFLD and type-2 diabetes, says Morrison.

“These funds have a critical role in bringing together a team that includes health care professionals working with adults and children, pre-clinical scientists, microbiologists, bioinformatics experts and imaging experts. We will incorporate cutting-edge technologies to make new discoveries of how brown adipose tissue and the gut microbiome interact to influence health.”

The funding is being provided by the Canadian Institutes for Health Research (CIHR) signature initiative on Environments and Health, which supports research focused on understanding how the environment contributes to health and disease and improving overall health.

The Honourable Jane Philpott, Minister of Health, made the announcement today, saying: “By investing in health research, the Government of Canada recognizes that we are strengthening the foundation for a healthier Canada. This research will help reduce the burden of chronic conditions in this country and improve the lives of Canadians.”

Several McMaster researchers are attached to the other seven teams receiving CIHR grants from this initiative.

Russell De Souza, assistant professor of clinical epidemiology and biostatistics, and Michael Surette, professor of medicine, are part of a team awarded funding for research into gene and environment effects on lung health and risk for chronic respiratory disease, asthma and chronic obstructive pulmonary disease.

Three of the research teams awarded grants are using data from the Canadian Healthy Infant Longitudinal Development (CHILD) study, based at McMaster.

Funded by CIHR and the Allergy, Genes and Environment (AllerGen) Network, the CHILD study is collecting a vast range of health, lifestyle and environmental exposure information from more than 3,500 mothers and children from pregnancy to age five. Data used by the three teams will help support research hosted by The Hospital for Sick Children, the University of British Columbia, and the University of Manitoba.