In the News: Adrienne Davidson on child care as a missing election issue 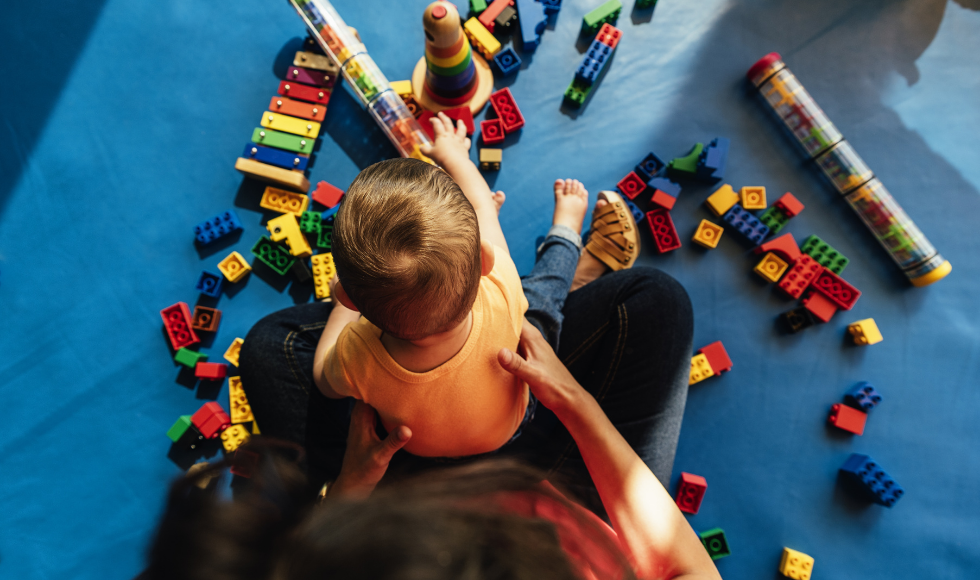 A conversation around improving access to child care has largely been absent on the provincial election campaign trail, despite there being a range of measure parties could commit to, says child-care policy expert Adrienne Davidson.

With the election campaign nearing its end, not much has been said about child care in Ontario. All parties have made promises about improving the sector – with the federal deal for $10 a day child care in mind – but it hasn’t really become a major election issue.

“We don’t see a lot of difference between these parties on their commitment to child care and that’s a great start because so often in elections it’s been a case of: do we invest or do we not,” Adrienne Davidson, assistant professor of political science and expert in child-care policy, said on a panel discussion on The Agenda Tuesday night.

Access has long been an issue in the child care sector in Ontario. According to Davidson, the biggest thing that is missing from all these election promises is a commitment from any of the parties to create more than 86,000 spaces, which is the floor set by the deal with the provincial government.

Because child care is provincial jurisdiction, there is a lot more they could be doing, she explains.

“We have to be making sure that we are paying care providers appropriately, that they can opt-in to benefits or create mechanisms to have benefits and potentially pensions. There’s more that has to be done to make care work a place where people can build a career,” said Davidson.

On the issue of bringing unlicensed care providers on board, Davidson says the government should consider how to create pathways to licensing and make licensing attractive to give opportunities for those families to benefit from the $10 a day program.

“We talk a lot about choice in child care and a lot of the rhetoric in the politics of child care is around choice,” Davidson said in an interview with The Canadian Press.

Less than half of children aged two to four years old are enrolled in licensed care in Ontario. Research suggests that a lot of parents who use unlicensed child care do so because they can’t find anything else.

Davidson herself struggled with finding child care for her daughter and was put on many waiting lists. She took the first offer that was presented to her because it was the only one that was available at the time.

“Parents often don’t have choice in child care. You sign up for how many wait lists and you take whatever you get.”