In the News: Dawn Bowdish on this year’s cold and flu season and the health care system 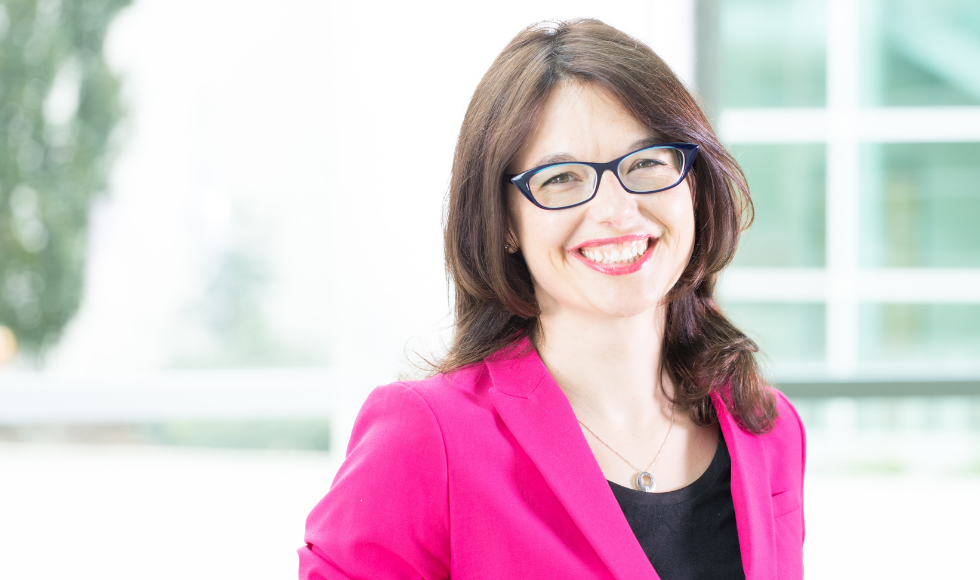 When it comes to the viruses we normally see in the fall and winter, last year was a quiet one.

“It was really quite remarkable,” Bowdish told CBC Radio, noting that public health measures meant to protect against COVID-19, including masking and physical distancing, were extra effective in preventing the spread of viruses like influenza, respiratory syncytial virus (RSV) and the common cold.

This year, things are looking different. Influenza rates still appear to be lower than average but

RSV is looking a lot worse, she says.

“It’s come earlier than normal, the case rates are a bit higher, we’re also seeing higher rates of many, many common respiratory viruses,” says Bowdish. “All these other viruses with symptoms like CoV-2 can really put a strain on our health care system and our testing systems as people with symptoms go and get tested.”

“It’s an infection that can go from bad to worse very quickly and it has many of the same symptoms as influenza or SARS CoV-2 – headaches, lethargy, cough, fever,” she says adding that parents should get their kids to a doctor if they’re concerned.

Any increase in hospitalizations will be hard on the health care system, she says. Flu shots, masking and not socializing with anyone who has symptoms continue to be key.

“We really all need to do our part to give our health care system and health care workers a break. We don’t want to run into a situation where everyone ends up with poorer care because there’s just more people in the hospital.”

A team of McMaster University researchers has discovered the role of an anti-viral signalling molecule in stopping the immune system from ‘going rogue’ and attacking the body’s own tissues when fighting viral infections.