In the news: Edward Mills on study showing no indication Ivermectin is useful in treating COVID-19 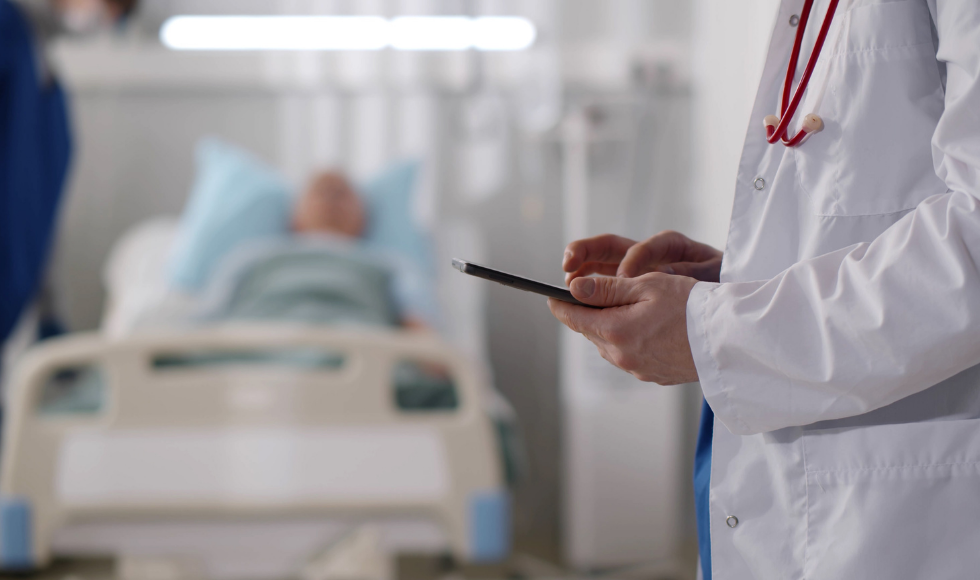 Ivermectin has been a controversial topic for much of the pandemic. The anti-parasitic drug has been touted by some as a treatment for COVID-19, but a new clinical trial finds no evidence to support that claim.

The trial was led by Edward Mills, a professor in the Department of Health Research Methods, Evidence and Impact.

“There was no indication that ivermectin is clinically useful,” Mills told The Wall Street Journal.

Mills and fellow researchers looked at nearly 1,400 patients who visited one of 12 public health clinics in Brazil.

The patients all had a positive rapid COVID-19 test and were at risk of a severe case of the virus because they had at least one risk factor, including advanced age or an underlying condition.

Half of the patients were given ivermectin and the other half received a placebo over three days.

The research team examined whether patients who received the drug were less likely to be hospitalized, whether they were in hospital for less time, whether their symptoms resolved sooner and whether their death rates were lower.

Ivermectin did not improve patient outcomes in any scenario.

It could improve outcomes in COVID-19 patients who are fighting certain parasitic diseases, which is what ivermectin is primarily used for, but based on the findings it doesn’t have any effect on COVID-19 itself, Mills said.

The trial, called TOGETHER, was a streamlined clinical trial that evaluated multiple medicines at once and used a common placebo group. It’s known as a platform study, which according to Mills is the type of study that has been key during the pandemic.

“The only trials that have given us useful information during the pandemic have been the platform trials,” he told STAT News.

Mills presented the findings at a forum sponsored by the National Institutes of Health last week. The full data is expected to be published in the coming weeks.

The team is also studying other drugs that could be repurposed to treat COVID-19. Fluvoxamine, an antidepressant, has shown promise so far.