In the News: Peter Graefe on the Liberal government’s deal with the NDP 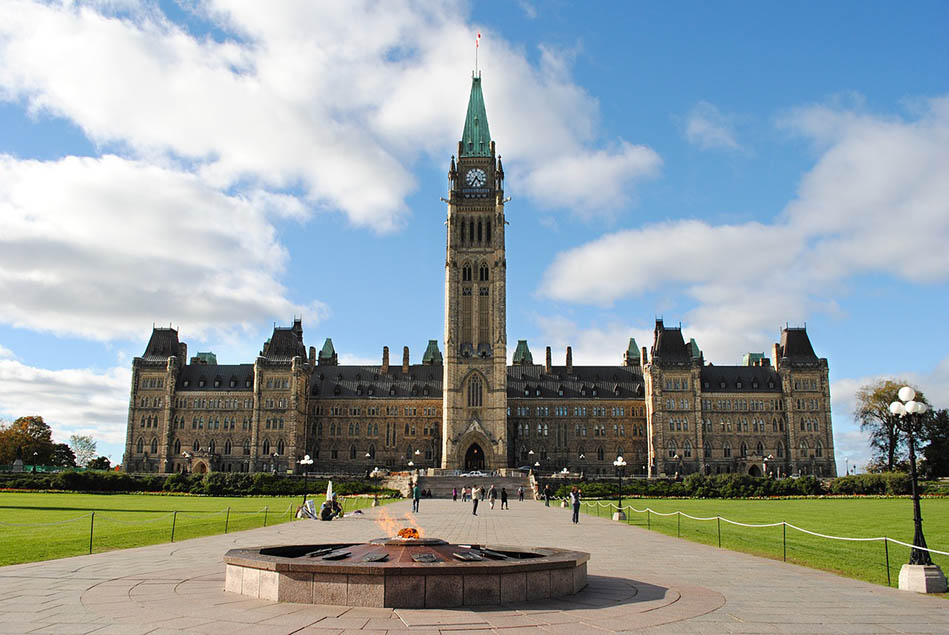 The deal between the federal Liberals and NDP could provide some political stability, but it may come at a cost for the New Democrats, political scientist Peter Graefe says.

This week’s deal between the federal Liberals and NDP to keep the government in power until 2025 could provide some political stability, but it may come at a cost for the New Democrats.

“It’s a gamble in the sense that usually these kinds of deals punish the smaller party,” he said.

If the agreement is popular and results in popular policies, the governing party reaps the benefits. “Most people don’t follow politics that closely,” Graefe said. They may like the outcomes but aren’t “really paying attention to how they were produced,” so credit will go to the government.

While Graefe understands why opposition parties are unhappy with the deal, he doesn’t think calling it undemocratic is accurate.

“It’s pretty much standard practice in parliaments where you regularly have minority governments,” he said on 610 CKTB.

“Ultimately in this instance we have parties representing about 50 per cent of Canadian voters,” more than is typically the case when Canadians elect a majority government because of the country’s electoral system, he notes.

Announcing the deal, Prime Minister Justin Trudeau said it wasn’t an easy decision, but he moved ahead because Canadians need stability.

Graefe agrees that the deal to keep the Liberals in power for three more years will allow the government to focus more on long-term planning.

“Six of the last eight elections have resulted in minority governments,” Graefe told AM 640. “It’s probably encouraging to see parties engage in these forms of negotiations and agreements to provide that stability and provide a longer planning horizon for our government.”