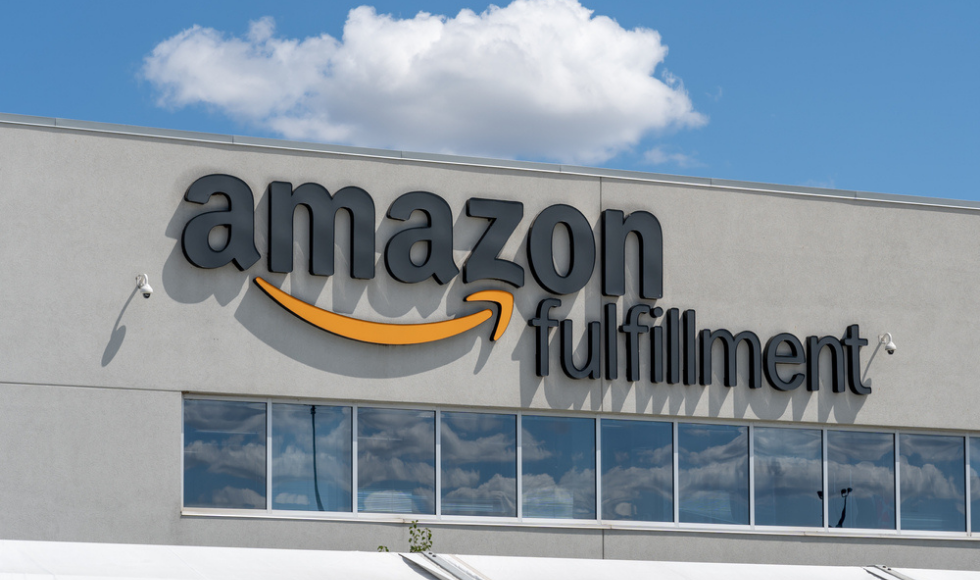 Stephanie Ross is watching the bid to unionize an Amazon fulfillment centre in Alberta very closely.

Ross, who is Director of the School of Labour Studies at McMaster University, was recently interviewed for a Reuters article about the move to form a union at the facility.

Most labour scholars are keeping an eye on what happens there as it could have a broader impact on the labour movement.

“If it’s possible to make a breakthrough at a place like Amazon it could be a big shot in the arm for the labour movement. It would give access to a certain kind of collective power that many workers have just not been able to access for a long time,” says Ross.

Ross is interested in unions – what they do, how that’s become more challenging and how they have had to evolve.

To that end, she has embarked on a research project: Union Politics in the 21st Century, alongside Wayne Lewchuk, professor emeritus in the School of Labour Studies at McMaster and Larry Savage, a labour studies professor at Brock University.

The five-year project is looking at how unions are intervening in politics and what strategies they are adopting to contribute to politics, both electorally and in terms of advocacy campaigns.

Ross is also researching the impact of the COVID-19 pandemic and how workplace and government policies have impacted different kinds of workers.

It’s a multi-phase project she’s doing with Lewchuk and Peter Graefe from the Department of Political Science at McMaster, in partnership with the Hamilton Roundtable for Poverty Reduction.

The first survey found a widespread feeling among workers that employers were taking advantage of the public health crisis, using the insecurity brought on by the pandemic to try to extract more labour from them.

But as the pandemic changes, so does the impact on workers and the labour market.

People have different priorities now and are rethinking how much they want to sacrifice on the altar of work, she says.

“I think that we’re going to see more unionization, partly because people have been more ill-treated and unions are one of the ways that people can act collectively to insist on better treatment at work,” she says.

“Also, workers may find that they have more power in the labour market as we move into a phase where there are various kinds of labour shortages and where it’s more difficult to find people who are more willing to work under certain kinds of conditions.”

And that’s where the unionization drive at Amazon comes in.

To Ross, these stories are all connected – why do people form unions, the contemporary challenges workers are facing, and the strategies are available to them to them to overcome them.

“Workers always do try — they may not always win — but there are always workers trying to band together to improve things. Those stories are not always very visible,” she says.

“It’s an unequal fight — it’s sort of a David and Goliath fight — but the fight is always there and that is hopeful, that people are always striving toward something better.”

Using alternative sources of energy is a vital concern for the future of the planet, but it will take a delicate balance to bring green energy onstream as we move away from oil.

The prize recognizes her work to improve water security at and around Six Nations of the Grand River.