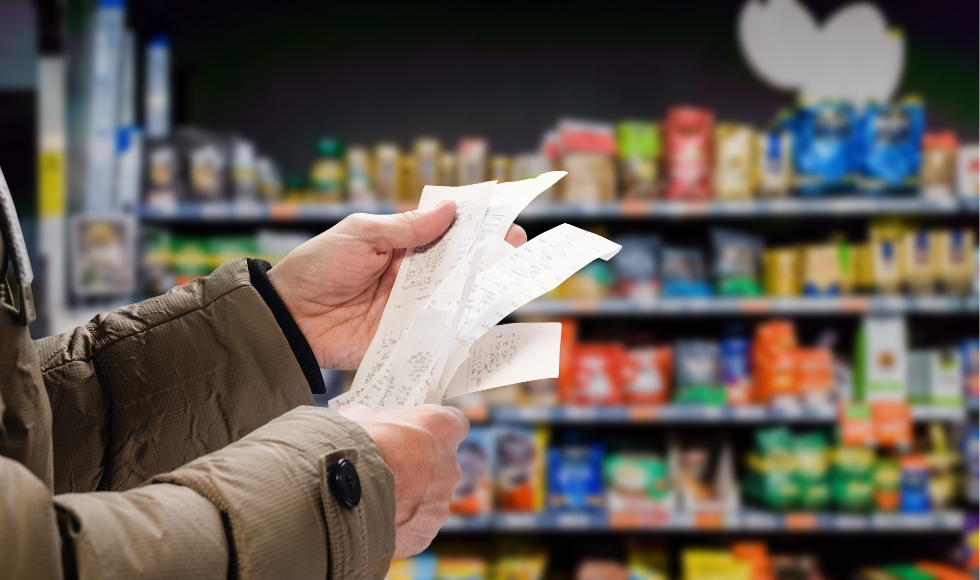 Increasing prices on everything from food to furniture have many Canadians keeping an eye on what the Bank of Canada does next when it comes to interest rates.

Increasing prices on everything from food to furniture have many Canadians keeping an eye on what the Bank of Canada does next when it comes to interest rates.

After hitting 8.1 per cent in June, a number not seen in decades, inflation dropped slightly to 7.6 per cent in July, with August numbers expected in mid-September.

“Raising interest rates is one of the few things the central bank can do to try to get a handle on inflation,” says economist Pau Pujolas, an associate professor and associate chair in the Department of Economics.

“They’ve got to be savvy enough not to raise interest rates too much but also raise them enough to make an impact. It’s a balance.”

In July, the Bank of Canada hiked its key interest rate 100 basis points — the first time it has made a 1 per cent increase since 1998. Typically, the increases are more incremental, 25 or 50 basis points at a time.

“In this case, with inflation numbers going so high and interest rates so low, the 1-per-cent increase was just a matter of time,” he says.

It’s had an impact, particularly on people considering buying a house or a car or other durable goods.

However, high inflation has forced many people to be more strategic about how they are spending their money: Delaying purchases or vacations, changing their eating habits to cook more at home and looking for sales at the grocery store.

“When it comes to the Bank of Canada and how it handles monetary policy, I would say we live in the best possible world — we could have a much worse central bank, frankly,” Pujolas says.

The goal is to get back to an environment with a “healthy” inflation rate of 2 per cent, where we had steady growth, low unemployment, and mobility.

The next Bank of Canada rate announcement is Wednesday, Sept. 7, and Pujolas says another increase is certainly possible.

“Economists have learned from previous times of economic uncertainty, and we have good policies to deal with inflation, but there is no exact formula,” he says.

“We are dealing with a unique set of circumstances right now — including the Russian invasion of Ukraine, COVID and supply chain issues.

“It’s an interesting time to collect more data to keep improving our models and policies,” he says.

Canada is facing a critical shortage of skilled tradespeople, only doomed to get worse with retirement rates. Our only hope is to attract more workers before it’s too late.

McMaster researchers seek to deliver an end to hunger

McMaster researchers are developing models and software to streamline the operations of the food rescue ecosystem.