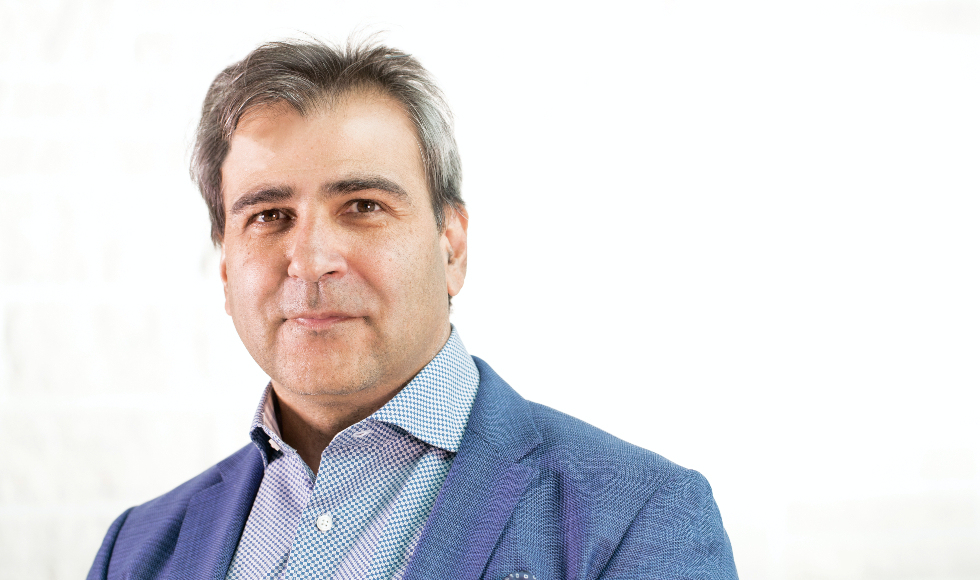 To do a total or partial hip replacement for older adults who have a hip fracture has been the question.

Now a large clinical study of almost 1,500 patients in 10 countries world-wide has found those who had a total hip arthroplasty have modestly better function after two years, but a higher incidence of serious complications. The study authors suggest the advantages of total hip replacement may not be compelling.

The study led by McMaster University researchers was published in the New England Journal of Medicine and presented at a conference of the U.S. Orthopedic Trauma Association today.

He added these adults are at substantial risk for death, health complications and reduced quality of life.

In the absence of definitive evidence, he said, guidelines for physicians have previously recommended total hip replacement for femoral neck fracture in people who were able to walk before the fracture.

However, the study showed those who had the hemiarthroplasty could expect equal good results as those with the more extensive total hip arthroplasty.

“This is a big change which will have impact on clinical care,” said Bhandari.

His co-principal investigator, Dr. Thomas Einhorn of New York University, added: “The economic impact of these findings could be substantial and lead to more appropriate use of valuable health care resources.”

The trial was conducted on 1,495 patients 50 or older who had been able to walk before having a displaced femoral neck fracture, at 80 centres in the 10 countries of Canada, the U.S., Spain, United Kingdom, Netherlands, Norway, Finland, Australia, New Zealand and South Africa.

The authors conclude: “Our results suggest the incidence of secondary procedures after two years is similar for total hip arthroplasty and hemiarthroplasty.