Looking at history and ecology on a human scale 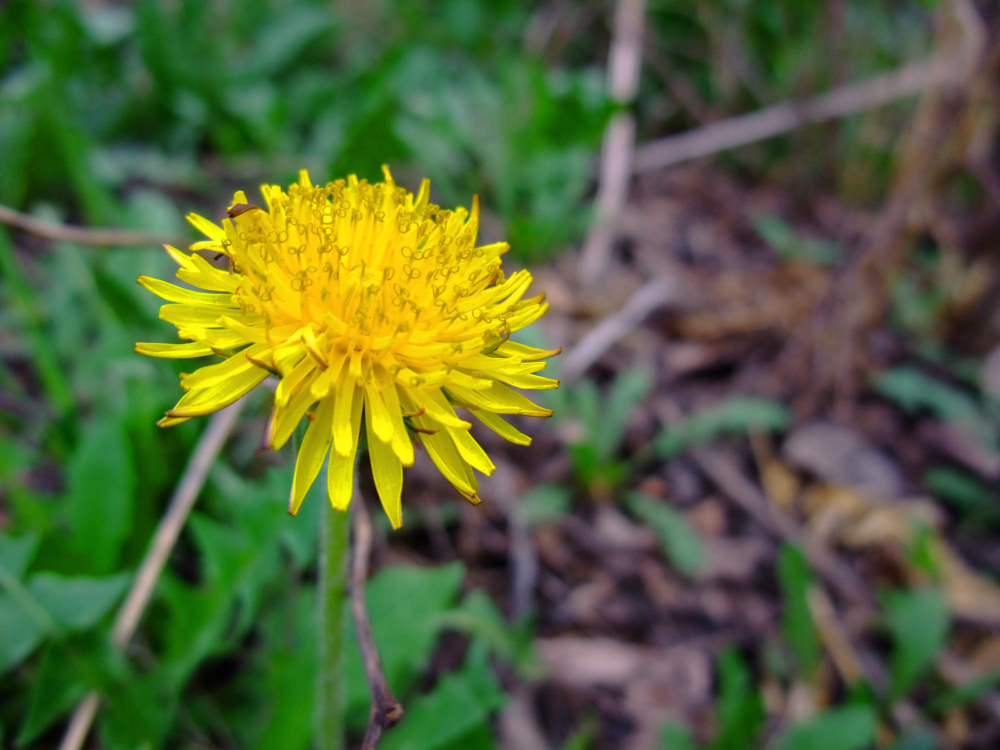 To understand what McMaster English professor Daniel Coleman’s book Yardwork: A Biography of an Urban Place is about, it helps to know that Coleman’s Hamilton backyard sits nestled within view of the Niagara Escarpment: the “giant’s rib” that forms a multi-layered ribbon of limestone from New York through southern Ontario, up the Bruce Peninsula and around into Michigan and Wisconsin.

As the escarpment is layered, so too is Coleman’s book, telling a complicated story of ecology and history through the lens of one small place: his backyard. More accurately, Yardwork, which was short-listed for the 2018 RBC Taylor Prize for literary non-fiction, is a biography – a life story – of the land on which Coleman’s backyard now sits because, of course, it wasn’t always a backyard.

Early conversations with Haudenosaunee colleagues at McMaster and at Six Nations gave him a deeper perspective on the history of Indigenous peoples – and the long-troubled relationships between settler and Indigenous cultures – and got him digging deeper, figuratively, into the land around him.

“People I knew who thought within an Indigenous framework would say things like, ‘The land is a teacher,’” explains Coleman, who came to McMaster in 1997. “Yardwork was my challenge to see what the land could teach me.”

Coleman wondered whether the skills he’d learned as an English scholar could be applied to the land – whether the close attentiveness given to a poem could also be used to excavate the layers of stories contained within the 60×75-foot confines of his backyard.

The idea of concentrating on a tiny patch of grass and trees, spitting distance from the wetlands of Coote’s Paradise and 10 minutes from many of Hamilton’s famous waterfalls, might seem like an odd choice for a writer and scholar whose sense of home hasn’t always been tied to a physical location. Growing up in Ethiopia, the son of a missionary and a teacher, and travelling back and forth between Ethiopia and Canada, Coleman’s childhood sense of home was a “question mark.”

“I’ve lived in a lot of places – maybe there was a longing because of that to live somewhere and pay attention to a place, rather than flying over it,” he says. “It’s a tricky thing, though, to want to belong to a place that has a difficult history of people who have been displaced from there. The book couldn’t just have been about finding a home for me.”

The hyper-local scale of Yardwork allows Coleman to look at two large-scale global issues – relationships between settler and Indigenous cultures, and the environment – from a human-scaled perspective. And by focusing on a single backyard within a single city, he says, it’s possible to see how small efforts can make a positive difference.

“Just paying attention to one backyard makes the issues more familiar and intimate, and not a planetary, big-scope thing that’s overwhelming and impossible,” he says of the book’s environmental message. “We know there are some serious problems in our neighbourhood, and people have taken steps to address those problems, and look – there are bald eagles in Coote’s Paradise for the first time in 50 years.”

That’s not to say that environmental issues have disappeared. And the “history of brokenness” that characterizes the relationship between settlers and Indigenous people in the area can be discouraging in its ongoing complexity.  But, Coleman says, the key for him was building relationships with Indigenous colleagues and teachers who could help him hear the layers of stories and renew a sense of how much there is still to learn from Indigenous cultures.

Coleman’s backyard is home to a white pine tree. The species, with its clusters of five needles, has deep significance as the Tree of Peace and a symbol of unity within the five nations of the Haudenosaunee Confederacy. Coleman calls the tree in his yard an “oddball” – lopped off at 30 feet above the ground, it’s a broken pitchfork, rather than a tall ship’s mast .

“It’s broken – it will never be the same,” Coleman explained at a recent public lecture held by Nature at McMaster. “But it’s still thriving, thrusting vigorously into the sky.”

The land continues to teach, and its biography is still unfolding.