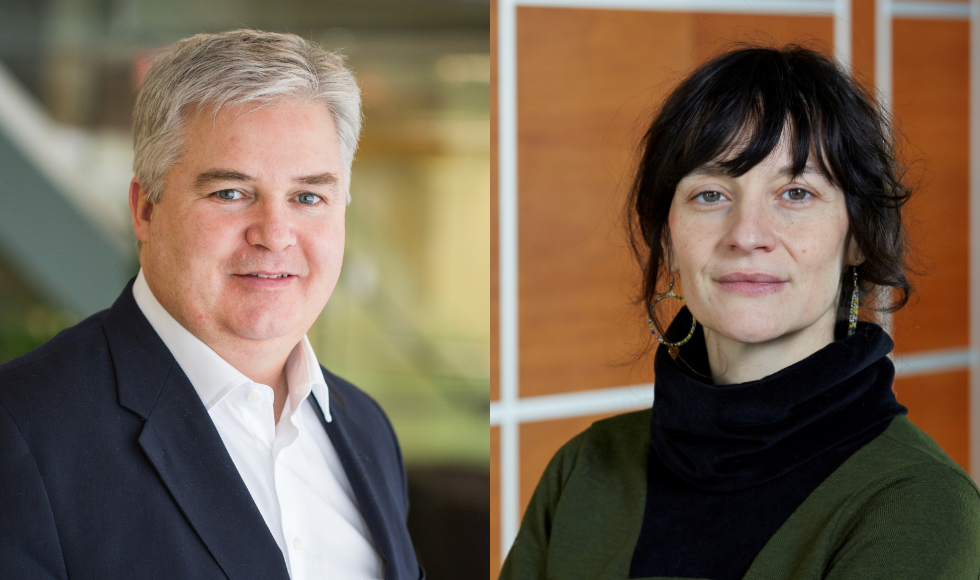 A study co-authored by P.J. Devereaux and Maura Marcucci has found that a drug that helps blood to clot can reduce life-threatening, major and critical organ bleeding in patients undergoing non-cardiac surgery – without increasing major vascular complications.

In the study, half of 9,535 patients in 22 countries were randomly assigned TXA, half placebo. Patients were 45 years or older (average age 69 years); 44 per cent of them were female.

The study was published today in The New England Journal of Medicine, and simultaneously presented at American College of Cardiology’s ACC 2022 conference by senior author P.J. Devereaux.

“Bleeding is a common problem in patients undergoing non-cardiac surgery and it often results in patients requiring a blood transfusion. Our study demonstrates that tranexamic acid can prevent this problem,” said Devereaux, a senior scientist at the Population Health Research Institute of McMaster University and Hamilton Health Sciences (HHS).

“Additionally, our finding of a safe, effective reduction in surgical bleeding has the potential to help healthcare systems on a broader, trickle-down effect.”

“Surgical bleeding accounts for 40 per cent of all transfusions, and more blood products are needed than are available today around the world,” added Devereaux, who is also a professor of medicine and of health research methods, evidence and impact at McMaster, and a cardiologist and perioperative care physician at Hamilton Health Sciences (HHS).

“Reduced bleeding that’s safe for patients could address the challenge of insufficient blood supply and save more lives.”

“In our trial, tranexamic acid demonstrated a consistent reduction in the risk of bleeding based on several definitions, and it reduced the risk of receiving one or two to four transfusions,” said PHRI scientist and study co-author Maura Marcucci.

“Given that 300 million surgeries occur annually around the world, tranexamic acid has the potential for large public health and clinical benefits, added Marcucci.

She is an assistant professor of medicine and of health research methods, evidence and impact at McMaster, and an internal medicine physician at HHS.