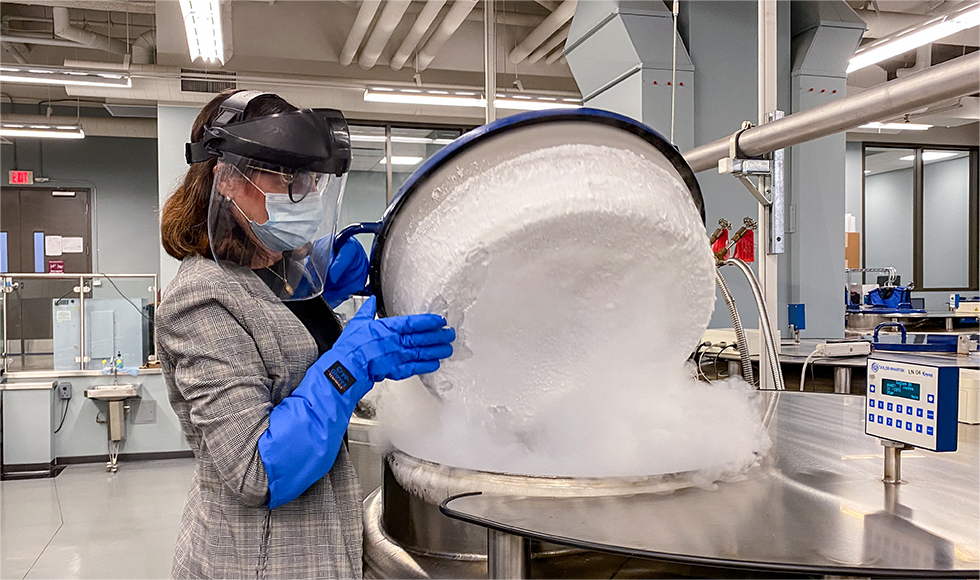 The funds include $52 million through the Canadian Institutes of Health Research (CIHR) to ensure researchers have ongoing and timely access to a world-class data platform focused on health and aging. It also includes $9.5 million from the Canada Foundation for Innovation.

The $52 million supports research activities at McMaster, including funding for all the participating institutions across Canada to ensure the collection of data from CLSA participants until 2027.

The investment also supports the introduction of several new or expanded assessments in the areas of sexual health, mobility, vision, sense of smell and health-care experiences.

Launched in 2010, the CLSA is Canada’s largest study of aging,  following more than 50,000 individuals who were between the ages of 45 and 85 at recruitment, for 20 years.

“Over the last decade, the CLSA has established itself as one of the largest, most comprehensive research platforms on aging in the world,” said Raina, a professor of Health Research Methods, Evidence, and Impact at McMaster and the scientific director of the McMaster Institute for Research on Aging.

“We are grateful to the Government of Canada for its ongoing support. This investment paves the way for researchers in Canada and around the world to have ongoing access to high-quality data that will yield critical insights into the aging process.”

Paul O’Byrne, McMaster’s dean and vice-president of the Faculty of Health Sciences, added: “This is a tremendous boost of confidence in this important and inclusive national data platform, which is going to provide high-impact research to influence our knowledge of all aspects of health and aging for generations to come.”

The funding renewal marks the third investment from CIHR, which has previously provided $73.1 million to support recruitment and the baseline assessment and two follow-up waves of data collection.

In addition, earlier this year the federal government announced $9.6 million for renewal of the CLSA’s research platform infrastructure through the Canada Foundation for Innovation. The new funding will provide support for two additional follow-ups, the first of which will launch this summer.

“Congratulations to Dr. Parminder Raina at McMaster and his team across the country for building a world-leading research platform,” said Tassi,  MP for Hamilton West-Ancaster-Dundas, who made the announcement on behalf of Patty Hajdu, minister of health.

“The funding will allow the CLSA team to continue to augment our knowledge of the social and health factors that affect how people age and support our Government’s efforts to help all Canadians live long, healthy and fulfilling lives.”

Since 2015, more than 340 research teams in Canada and around the world have accessed the CLSA data and have generated more than 150 peer-reviewed publications. Nationally representative data from the CLSA are also included in the Baseline Report for the World Health Organization’s Decade of Healthy Ageing, which runs from 2021 until 2030.

CLSA data collection activities that will be supported by the investment include:

The next application deadline to access the CLSA data is Sept. 8, 2021. For more information on how to apply, visit www.clsa-elcv.ca/data-access.