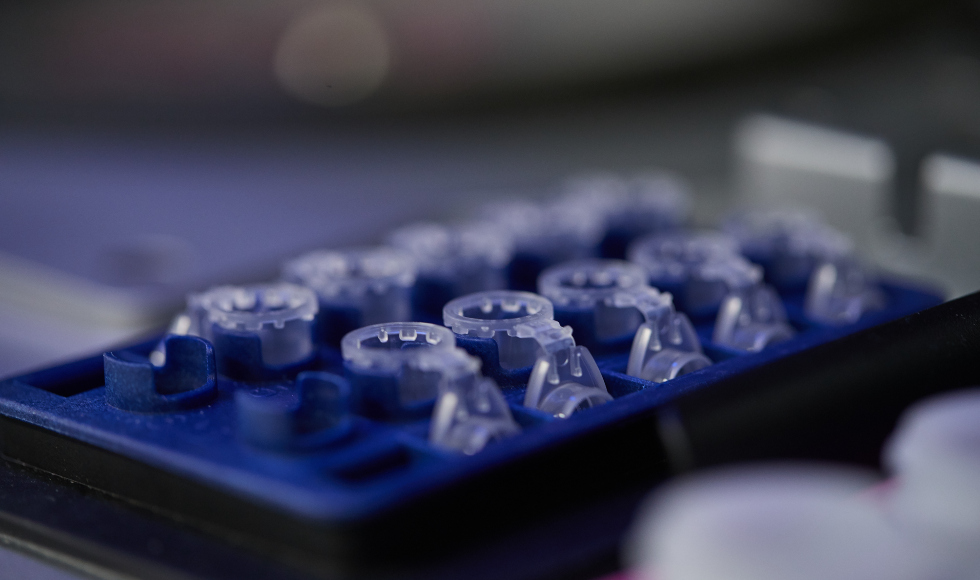 For the fourth consecutive year, McMaster has been named Canada’s most research-intensive university in the annual ranking of the country’s Top 50 Research Universities.

According to the 2020 Research Infosource rankings released today, McMaster also earned top spot in the corporate research income category – attracting more funding from the private sector than any of its peers. It’s a position McMaster has held over the five years that Research Infosource has tracked the data.

David Farrar, McMaster’s president, says the rankings are a testament to our people and the influence of their work.

“McMaster is home to some of the world’s ‘best and brightest’ whose contributions continue to position McMaster as a national and global leader,” he says. “The true value of their work reaches far beyond any particular ranking and is best captured through its impact on the social and economic well-being of our communities.”

“McMaster’s researchers and graduate students continue to demonstrate their ability to attract significant investment from the public, private and not-for-profit sectors,” she says. “They’ve proven themselves – individually and collectively – as trusted and reliable research partners, and their work is making a huge difference in the lives of Canadians and citizens around the world.”

In the Research University of the Year ranking, which measures research income and intensity, along with publications in leading journals, and publication impact and intensity, McMaster placed third in the medical/doctoral category.

Research Infosource figures are based on 2019 financial data obtained from Statistics Canada.