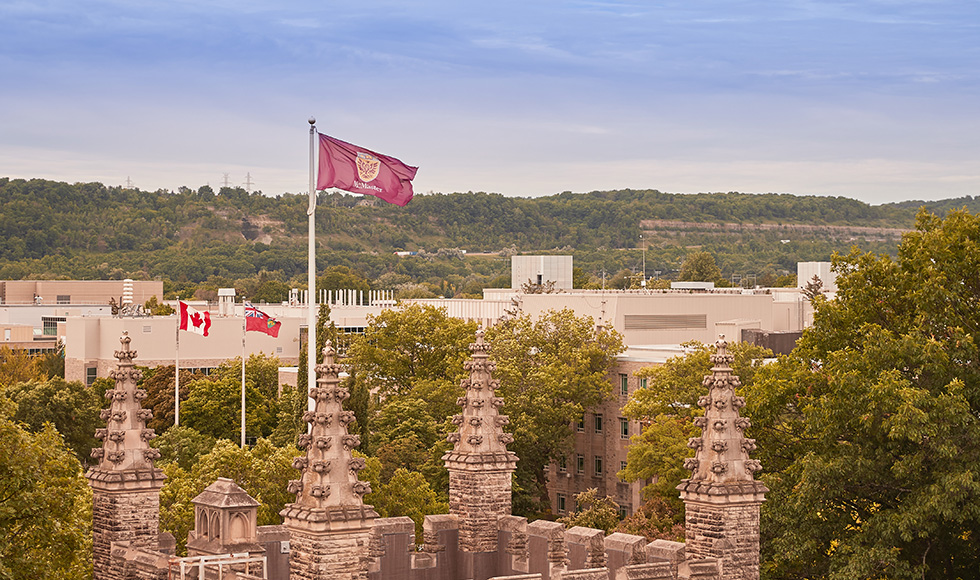 A number of McMaster programs have been ranked among the best in the world by ShanghaiRanking’s Global Ranking of Academic Subjects.

A number of other program were ranked among the top 200 in the world, as well as among the best in Canada.

ShanghaiRanking began publishing Academic Ranking of World Universities (ARWU) by academic subjects in 2009. Later this year, ARWU will publish its overall global rankings of universities. Last year, McMaster was ranked 66th in the world by ARWU.

The exceptional rankings come on the heels of McMaster’s teaching being recognized with the 2018 Global Teaching Excellence Award.

Organized by the Higher Education Academy in partnership with Times Higher Education, the award recognizes universities with strong, institution-wide approaches to supporting and promoting teaching excellence.