McMaster researcher contributes to WHO guidelines for COVID-19 vaccine testing 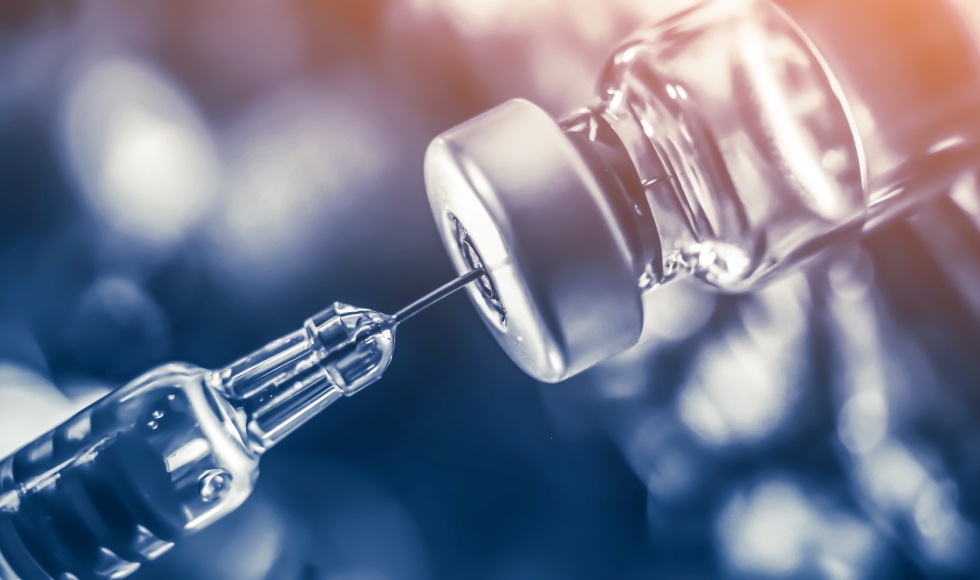 As laboratories worldwide have raced to develop COVID-19 vaccines, ethicists and other experts, including McMaster’s Claudia Emerson, have been working urgently to establish World Health Organization guidelines for testing the efficacy of vaccines using human challenge studies – clinical trials where healthy human volunteers are given a test vaccine and then infected with the pandemic virus.

The guidelines were issued May 7 in a document that emphasizes the importance of minimizing risk and maximizing public trust if such tests are deemed necessary.

Human infection testing is a proven but sometimes controversial method for studying the effectiveness of treatments and vaccines. It may speed the process of determining the best options among promising candidates, but it also presents complex risks that must be carefully balanced against possible benefits. The practice has an excellent safety record in modern medicine, but safeguards are necessary, both to protect test subjects and to assure the public that researchers are taking every appropriate precaution, says Emerson, a philosopher and director of McMaster’s Institute on Ethics and Policy for Innovation.

“We ask healthy volunteers to come in and we intentionally infect them with pretty serious pathogens and observe how an infection progresses,” she says.

“It’s important for people to understand that there are parameters, ethics and standards that need to be met for these tests to be justifiable and allowed to proceed.”

In the case of a COVID-19 vaccine, a human infection trial would be particularly risky because less is known about the newly emerged and sometimes deadly virus and there is no proven treatment.

“We know that public trust is very fragile, particularly in this context,” Emerson says. “We’re all on lockdown and everyone’s trying to avoid infection, and here we are proposing to intentionally infect people.”

Infection testing would have to be regarded as likely to be more beneficial than conventional clinical testing in a large, exposed population over a longer period.

In the case of the rapidly spreading COVID-19, there is a global push for speed that may make infection testing the best option for getting a vaccine out quickly.

Already more than 16,000 people from around the world have volunteered to be test subjects via the 1 Day Sooner website, and more than 100 vaccine candidates are in development.

The new WHO guidelines set out specifications for researchers, manufacturers, regulators, governments and other partners in such areas as preparing vaccines, selecting and preparing viruses for infection testing, and recruiting, informing and monitoring test subjects.

While the WHO guidance was under development, Emerson joined another international team of scholars working on the ethics of testing a COVID-19 vaccine. The group of authors recently published a paper in the journal Science.

For the past year, Emerson has also been involved in a broader international initiative led by funding agencies including the Bill & Melinda Gates Foundation, Wellcome Trust, the Medical Research Council of the UK and the South African Medical Research Council, aimed at creating a universal set of principles for all human challenge trials, in the hope of harmonizing standards and creating a global community of practice. The guiding principles developed by Emerson are expected in the weeks to come.

Emerson says human infection testing is an efficient method for evaluating the efficacy of new vaccines and has been shown to be safe and informative.

Before the modern era of medicine and regulation, some human infection testing had been exploitive, risky and sometimes even involuntary.

In past 20 years, though, human-challenge testing has improved in its techniques and regulatory rigour and is now generally accepted as scientifically valid and ethically appropriate, as long as subjects are healthy, well informed and participate freely, and tests are conducted in keeping with established practices.

Approximately 15 major pathogens have been studied this way in the past 70 years, involving nearly 30,000 patients without serious adverse events, Emerson says, and those tests have contributed significantly to the development of vaccines against cholera, typhoid and other infections.