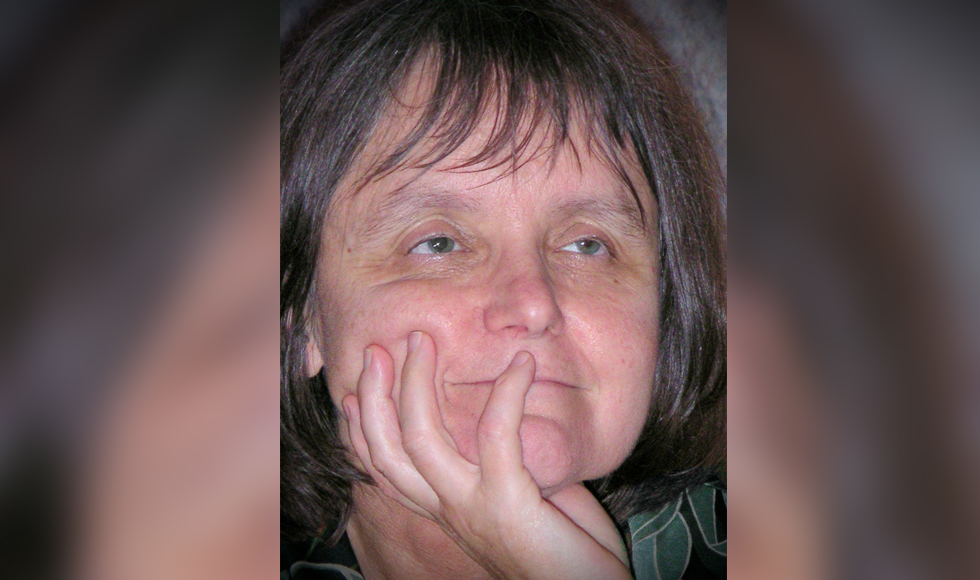 Daphne Maurer, professor emeritus and Distinguished University Professor in McMaster’s Department of Psychology, Neuroscience and Behaviour has been named a Fellow of the American Association for the Advancement of Science (AAAS) for her ground-breaking research on the development of vision in human infants.

“I’m pleased to be named a AAAS fellow,” says Maurer who, for the past 40 years has worked with graduate students in her lab, as well as with partners at the Hospital for Sick Children on a range of projects aimed at understanding how vision develops both in newborns with normal sight, and in a rare population of infants born with cataracts.

“What I really wanted to understand was how things change after birth and what was driving those changes,” says Maurer whose lab pioneered creative new methods of assessing vision in both non-verbal infants as well as young children, allowing researchers to measure and track the developmental trajectory of many aspects of vision – including acuity, or clarity, of vision, colour vision, peripheral vision, and face preference – over time.

Through her research, Maurer established, among many other things, that infants are born with a limited ability to see colours – an ability that is nearly fully developed by the age of four months – and that acuity develops by the age of seven, while the development of peripheral vision and face preference continues into adolescence.

Maurer’s work has also focussed on “critical periods” of visual development. As part of a 30-year longitudinal study conducted in partnership with researchers at The Hospital for Sick Children, Maurer tracked a group of children born with cataracts who had undergone corrective treatment as infants. She found that while their vision greatly improved as children, they went on to develop profound visual deficits that carried on into adulthood.

“We found that it’s that period right after birth that’s most important,” says Maurer, whose work in this area has led to earlier treatment for children with cataracts. “In infants with normal eyes, visual input is feeding the development of the visual cortex, causing it to be specialized for vision, but when there’s no visual input coming in, the visual cortex doesn’t develop properly.”

“In those early months when babies are normally sleeping a lot, and not getting a huge amount of experience looking at the world, you might think it doesn’t matter very much if they miss some visual input, but it turns out, it’s absolutely critical,” she adds.

Maurer has received a number of honours throughout her career. In 2007, she was appointed fellow of the Royal Society of Canada. She is also a fellow of the Association for Psychological Science, and was awarded the 2015 Donald O.Hebb Distinguished Contribution Award from the Canadian Society for Brain, Behaviour and Cognitive Science. In 2017, she was the recipient of an honourary degree from McMaster.

Maurer is among 416 new Fellows to be honoured this year by AAAS for their scientifically or socially distinguished efforts to advance science or its applications. Election as an AAAS Fellow is an honor bestowed upon AAAS members by their peers.

New Fellows will be presented with an official certificate and a rosette pin on February 16, 2019 at the AAAS Annual Meeting, taking place in Washington, D.C.

The American Association for the Advancement of Science (AAAS) is the world’s largest general scientific society and publisher of the journal Science as well as Science Translational Medicine, Science Signaling, a digital, open-access journal, Science Advances, Science Immunology, and Science Robotics. AAAS was founded in 1848 and includes nearly 250 affiliated societies and academies of science, serving 10 million individuals. Science has the largest paid circulation of any peer-reviewed general science journal in the world.

McMaster researchers have developed a new form of cultivated meat using a method that promises more natural flavour and texture than other alternatives to traditional meat from animals.

Birds sniff out potential mates who are genetically different

Not only do birds use body odour to suss out potential mates, they prefer the smell of partners who are genetically unrelated to them.