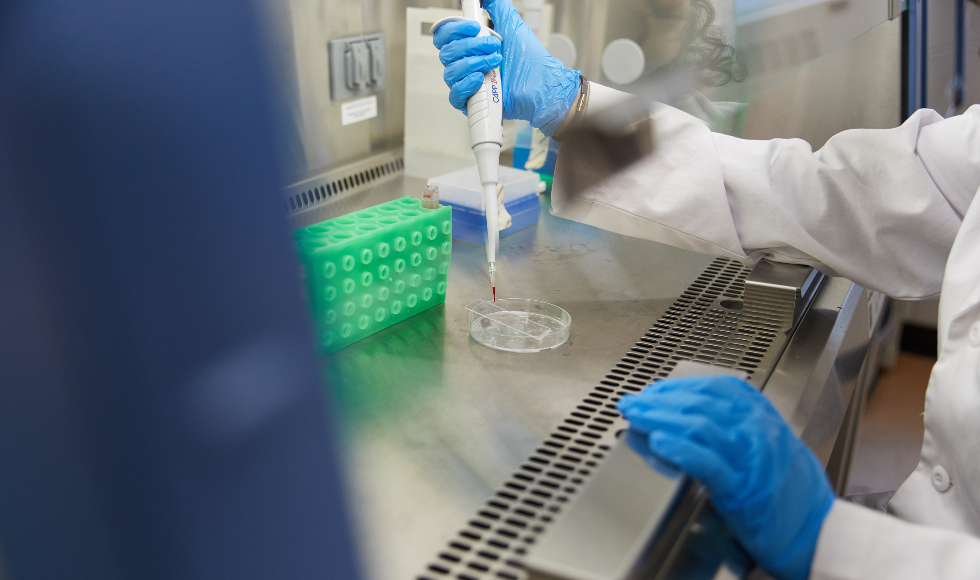 The federal government is investing more than $19M in McMaster to support science and engineering research.

The funding, announced today by the Natural Sciences and Engineering Research Council of Canada (NSERC), will support 83 McMaster researchers through the agency’s Discovery Grants program. Discovery grants support ongoing research with long-term goals and provide researchers the flexibility to pursue promising avenues as they emerge.

In addition to their Discovery Grants, the following researchers were awarded supplemental funding:

Jim Cotton (Mechanical Engineering) received a Discovery Accelerator Supplement of $120,000 over three years, in recognition of his well-established research program and potential to become an international leader in his field.

Eleven McMaster researchers were awarded the Discovery Launch Supplement, a one-year supplement of $12,500 for early-career researchers:

“Discovery grants lay the foundation for what’s to come,” she says. “They pave the way for knowledge creation and innovation and provide the resources to train the next generation.”