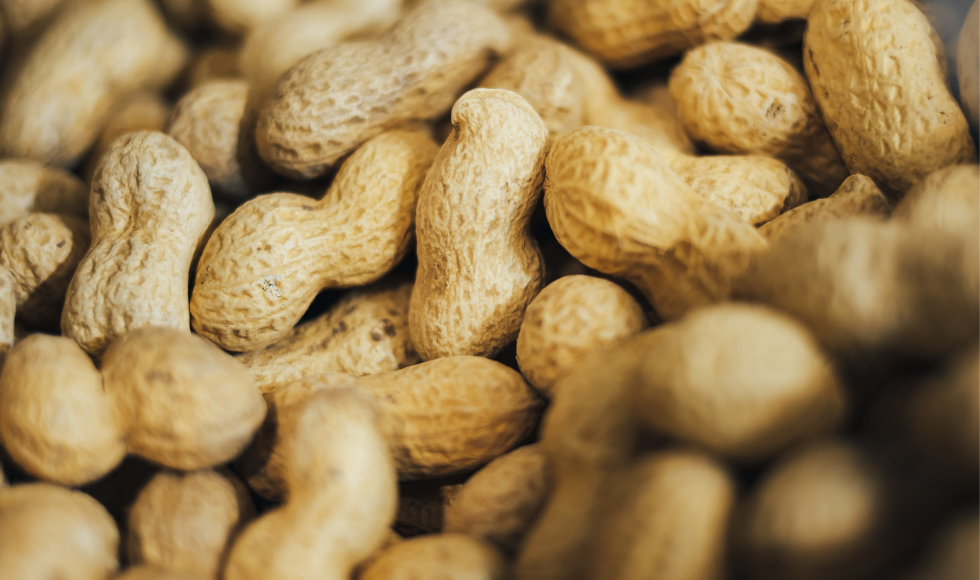 Manel Jordana, professor of medicine and senior author of the paper.

The current understanding is that in certain individuals, the immune system mistakenly identifies a specific food protein as harmful and triggers the production of an antibody called Immunoglobulin E (IgE) to eliminate it.

“The situation with peanut allergy is that it is a life-long disease for most people. Unlike other allergies, there are no mitigating treatments like inhalers. The only available treatment is epinephrine which is given only after an allergic reaction has occurred,” said Susan Waserman, professor of medicine and director of the Division of Clinical Immunology and Allergy.

She shares a lab with senior author of the new paper Manel Jordana, professor of medicine. Their previous research found that a certain subset of allergen-specific memory cells is virtually lifelong. These cells, upon allergen re-exposure, are activated and differentiate into short-lived plasma cells that produce IgE, the antibody responsible for allergic reactions.

The main proteins or signalling molecules which promote IgE production are interleukin 4 (IL-4) and interleukin 13 (IL-13). In their new study, the Jordana-Waserman team found that blocking signalling by IL-4 and IL-13 in humans with peanut allergy completely stopped the production of IgE and fully prevented anaphylaxis in a mouse model of peanut allergy.

“We already knew that IL-4/IL-13 signalling is central to the initiation of food allergy,” said Kelly Bruton, a PhD candidate who co-led the project along with Paul Spill.

“In the current study, we have shown that by using an IL-4 receptor alpha blocking antibody, we can interrupt the reactivation of the immunologic memory to divert the allergic response and ultimately prevent anaphylaxis.”

“This research suggests a potentially transformative treatment for peanut allergy in particular and food allergies in general,” said Jordana, member of the McMaster Immunology Research Centre.

“These results spotlight IL-4 receptor blockade as a therapy with disease-transformative potential for the treatment of food allergy and offers new hope for our patients,” said Waserman.

Jordana said the allergy-blocking antibody has already been tested for its use against asthma, eczema and nasal polyps and Regeneron, the company using it, wants to expand its use for food allergies.

“Before it becomes available, it must undergo vigorous clinical trials, which are already in progress will happen very soon,” he said.

Their article was published online in The Journal of Allergy and Clinical Immunology and is featured as the “Editor’s Choice” item in its April 2021 issue.

Funding for the project came from Food Allergy Canada; AllerGen NCE; the Walter and Maria Schroeder Foundation; the Michael Zych family and the Canadian Asthma, Allergy and Immunology Foundation.