McMaster researchers study saliva-based, asymptomatic testing as a route to limit the spread of COVID-19 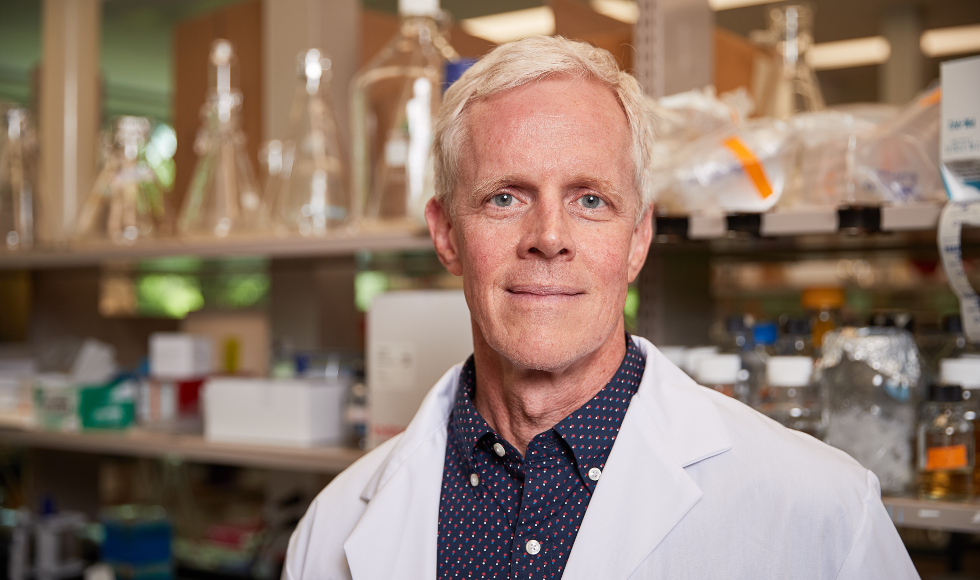 Researchers at McMaster University are studying the saliva-based testing procedures that would enable routine testing of asymptomatic individuals on a large scale.

Worldwide, COVID-19 testing has been plagued by shortages of testing kits and materials, as well as a lack of capacity in clinical testing facilities.

Researchers believe the development and implementation of high-capacity testing procedures—which could be done in university labs—would enable large-scale and routine testing of asymptomatic people to better identify cases, isolate infected individuals and limit the spread of COVID-19.

To date, global confirmed cases are over 55 million, with 1.34 million deaths. It is believed that roughly 40 to 45 per cent of patients infected are asymptomatic and are responsible for about half of all transmissions.

“With cases mounting and enormous pressure on testing capacity in Canada, it is imperative that we identify alternative approaches,” says Eric Brown, a professor of biochemistry and biomedical sciences and a researcher at the Michael G. DeGroote Institute for Infectious Disease Research.

“Testing saliva samples from every Canadian on a routine basis would lead to a dramatic decline in infections, sickness and death. University labs are an entirely untapped resource and could help immensely in finding our way out of this pandemic,” he says.

Brown and a team of experts in immunology, infectious diseases, biomedical engineering and evolutionary genetics, will test hundreds of volunteers throughout the study, three times per week, using a protocol where participants self-sample by providing a small amount of saliva in a sample tube.

“We call it the ‘spit’ study,” says Brown, who explains that saliva samples resolve many outstanding issues related to nasal swab testing, which is complicated and unpleasant and requires trained medical professionals who are at risk from a procedure that often induces coughing and sneezing.

Researchers are also conducting serology tests, which identify antibodies in the blood, to measure the incidence of false-negative and false-positive results of the saliva tests.

“By combining saliva testing which tells us if a person has an infection right now, with antibody testing, which tells us if they have ever had an infection, we will be able to confirm how good our test is at finding infections, even in people who didn’t have symptoms,” says Dawn Bowdish, a principal investigator on the study and professor of pathology and molecular medicine at McMaster.

Researchers hope to gain a better understanding of how to produce saliva-based tests on a commercial scale, the logistics involved in using them and how testing might impact workplaces such as universities, industry and long-term care homes.

“Amica is proud to be a part of this important study. Saliva-based testing allows us to identify and isolate asymptomatic cases early – helping to mitigate the spread of COVID-19. This protects our team members and the seniors who call Amica home,” says Doug MacLatchy, CEO of Amica Senior Lifestyles, which has partially funded the study, together with the Juravinski Research Institute.

The study is part of McMaster’s Global Nexus for Pandemics and Biological Threats, an international network of scientists, clinical health and medical specialists, engineers, social scientists, and other experts working collaboratively to prevent future pandemics and mitigate global health threats.