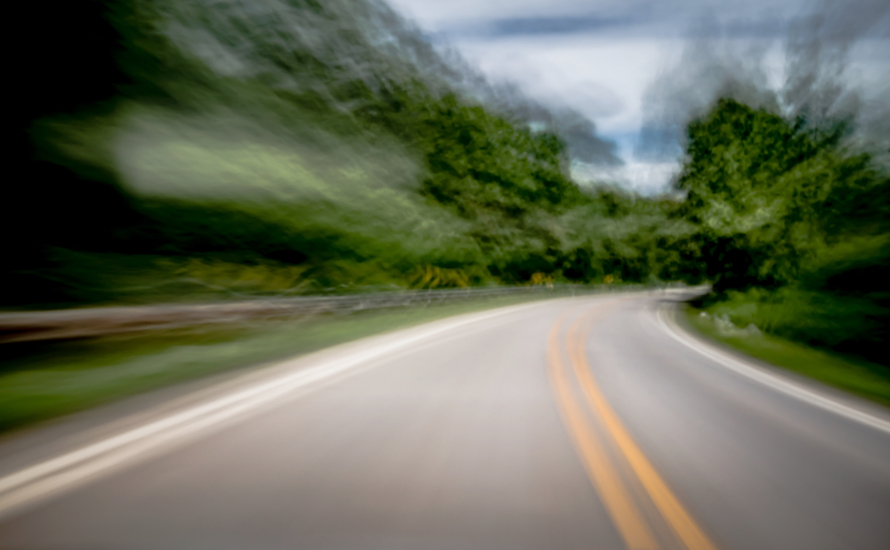 Seshasai Srinivasan and Amin Reza Rajabzadeh, both professors in the W Booth School of Engineering Practice and Technology, will receive more than $420,000 over three years to develop a diagnostic platform for rapid and non-invasive characterization of drugs and alcohol that law enforcement officers will be able to use at the side of the road.

While approximate blood alcohol levels are currently detectable with a roadside breathing test (and more accurately measured with a formal Breathalyzer test, administered at a police station), there is currently no non-invasive roadside test in regular use for drugs, including THC, the active compound in marijuana.

Drivers who are currently suspected of being impaired with drugs other than alcohol must go through a series of sobriety tests, and, potentially, an evaluation by a specially trained drug recognition officer, after which they may be required give a blood sample – a procedure that is both invasive and slow. And with marijuana set to be legalized in Canada this summer, law enforcement organizations are looking for an accurate, inexpensive and simple method for assessing whether a driver is impaired – one that doesn’t require calling in an additional officer or sending samples off to a lab.

Srinivasan and Rajabzadeh are working to develop a diagnostic platform that will identify the presence of a number of “drugs of abuse” and alcohol in saliva and will quantitatively measure their concentrations.

They’re up against a few challenges.

First of all, the biochemistry and chemistry behind the biosensors are complicated. Srinivasan and Rajabzadeh are planning to develop immunoassay-based sensors, which use antibodies and antigens to test for the presence of drugs. While immunoassay urine tests are currently used for in-office drug testing – like the kind that might be done for workplace screenings – saliva-based testing is far less common, which means there’s a lot of initial work to be done to establish what levels are detectable.

Furthermore, the orally ingested or smoked drugs could be detected in very high concentrations in saliva shortly after exposure. “Depending on when the person used the drugs, the amount in saliva could change,” explains Rajabzadeh.

Another challenge is establishing what constitutes impairment. While there is a clear threshold for impairment when it comes to alcohol, other substances, like THC, are far more variable, and the efforts to set an impairment limit have been dogged with controversy. As well, someone who has ingested both alcohol and THC may be impaired, even if the detectable amounts of each individual substance may be below legal limits.

While Srinivasan and Rajabzadeh are focusing on THC and alcohol for now, they’re planning to expand their testing platform to many other substances, including opioids.

All this work may mean legislative change down the road, as impairment becomes a more comprehensive concept than simply a blood concentration of a given substance.

“We want to develop an index of impairment thresholds, which would be more comprehensive than a simple 0.05 percent limit for blood alcohol, for example,” says Srinivasan. “Right now, we’re at the beginning, working on the chemistry and signal processing – but we’re hoping when that’s complete there might be legislation that reflects the work we’ve done.”