‘Monkeypox’ and other problematic names: Expert Fiona Smaill weighs in 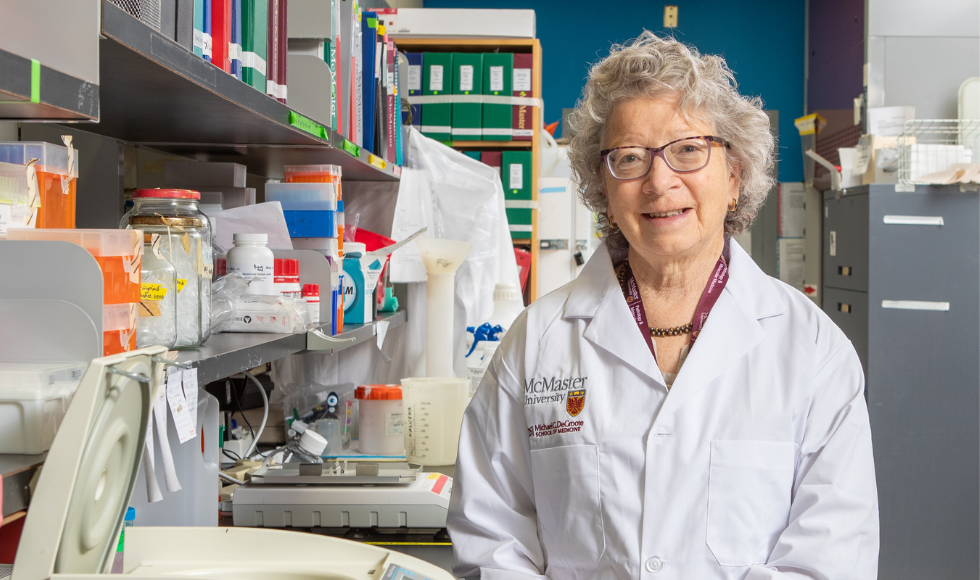 The WHO's move to rethink the names of viral infections is entirely appropriate, the infectious disease expert notes.

The World Health Organization has signalled its intent to rename monkeypox amid growing calls about the need for a new name for the virus, which is continuing to spread in North America and Europe.

It’s important to find a balance, she said in an interview with the Toronto Star.

Ideally, a name should be easy to remember and not too complicated, Smaill said. “If you give it too many letters and numbers then you’ll lose the ability the communicate.”

Smaill has worked with a lot of viruses over her four decades in the field. Each one has its own history and “you don’t want to lose the story,” she told the Star.

The article also mentions some bad naming practices: AIDS was initially called gay-related immune deficiency because it was first detected in communities of men who had sex with men. The name HIV makes clear that anybody can get it.

In the case of monkeypox, while it was first discovered in lab primates, rodents have been the big transmitters of the virus to humans in the past.

There are guidelines in place from the World Health Organization about naming new infectious diseases, including recommendations that they be short and easy to pronounce and not include geographic location, animals or terms that incite undue fear, the paper reports.

Analysis: Why Viagra may be useful in treating lung diseases

Sildenafil — better known as Viagra — may be helpful in treating lung diseases like pulmonary arterial hypertension and idiopathic pulmonary fibrosis, for which there are few effective treatments.

The post-treatment minimal residual disease (MRD) profiles of glioblastoma patients were mapped using single cell sequencing to find a genetic signature that predicted how the cancer would recur in each individual.