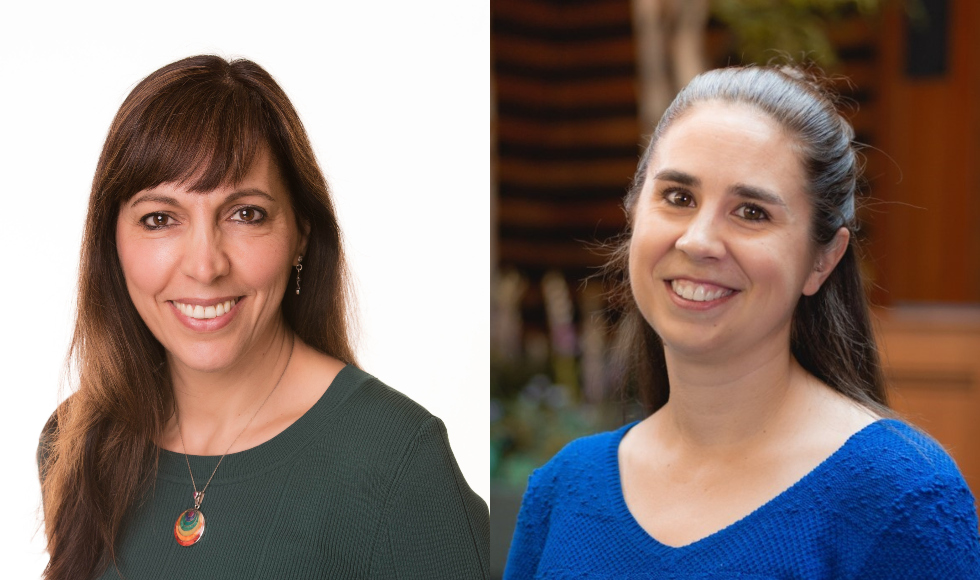 An international team of researchers led by McMaster University has found that tryptophan, an amino acid present in high amounts in turkey, combined with some probiotics, may help them heal and respond better to a gluten-free diet.

The study, published in Science Translational Medicine, set out to investigate whether the breakdown of tryptophan by gut bacteria was altered in celiac disease and whether this pathway could be targeted as a potential therapy.

The findings highlight the potential therapeutic value of targeting tryptophan metabolism in the gut in celiac disease to both better control symptoms that may still be present despite a gluten-free diet and accelerate intestinal healing.

“The only treatment for celiac disease is a strict adherence to a gluten-free diet, which is difficult to follow, and doesn’t always lead to complete recovery of the gut or symptom resolution,” says Elena Verdu, lead researcher of the study and a professor of medicine at McMaster’s Farncombe Family Digestive Health Research Institute. She also holds the Canada Research Chair in Nutrition, Inflammation and Microbiota.

Tryptophan is an essential amino acid, which cannot be produced by the body and needs to be consumed through foods such as poultry, chocolate, bananas and cruciferous vegetables such as broccoli, cabbage and cauliflower.

Tryptophan is necessary for many functions in the body and can be broken down by bacteria in the gut, producing bioactive molecules (called “metabolites”) that interact with receptors in the gut lining which control inflammation. One of these receptors is the aryl hydrocarbon receptor, or AhR, and suboptimal activation of this receptor has been implicated in chronic intestinal inflammation, including inflammatory bowel diseases such as ulcerative colitis and Crohn’s disease.

“Celiac disease is the destruction of the lining of the upper gut, when a person with certain predisposing genes consumes gluten in the diet,” said Heather Galipeau, co-author of the study and a research associate at the Farncombe Institute.

“However, not everyone with celiac genes who is eating gluten will develop the disease.”

Verdu added, “Our team at the Farncombe Institute has pioneered the study of impaired bacterial metabolism of wheat proteins, as an additional environmental driver in celiac disease.”

Celiac patients had evidence of lower bacterial metabolism of tryptophan, and their gut microbiota did not appropriately stimulate the AhR pathway which controls inflammation and protects the gut barrier.

These alterations were partially improved in patients after two years of a gluten-free diet. Using mice that express the genes for celiac disease, the authors showed that two strains of lactobacilli, bacteria known to break down tryptophan, activated AhR and reduced inflammation caused by gluten.

The study findings highlight the potential therapeutic value of targeting tryptophan metabolism in the gut in celiac disease to better control symptoms.

Future clinical studies would examine therapeutic strategies, such as tryptophan supplementation in combination with specific probiotics that produce AhR ligands from the diet, in celiac patients who do not respond to the gluten-free diet.

The study was funded by the Canadian Institutes of Health Research and the European Research Council.